How Much Does It Cost To Build React Native App in 2020?

Look around and you can see the tremendous space of technologies, which is ever-evolving and giving enough opportunities to the businesses to evolve.

No doubt the amount of convenience and comfort that has come up from the tech-space is incredible and cannot be counted into few words only. Whether it is a small or big size of business everywhere technology is ruling the charts, and React Native app development company is helping businesses to get a flourishing future ahead.

Today with this post, we are going to shed some light on the React Native app development. It is no more a technology that is getting popular with only with the development sector, but even businesses are getting inclined towards it due to multiple benefits it holds within its model.

React Native is a JavaScript framework. It allows developers to write real, and native embedded applications for iOS, Android.

It is based on the React technology, and apps are written are using JavaScript and JSX, HTML/XML-like structures.

Explore the advantages of React Native

With React Native, developers get to use JavaScript, which is one of the widely-used and fastest programming languages.

Developers can push the updates directly on React Native apps, without downloading. However, Apple doesn’t entertain any sort of Code Push.

React Native shrinks down the need for resources to be used, while developing the app. A developer holding expertise in React can work on React Native with the same skill set.

It allows developers to save time in project development, as they can see the changes made on the project immediately.

What would be the cost of React Native app development?

On the other hand, due to one code reusability feature the React Native is the much affordable option than any other framework possible.

The different sets of factors that can influence the React Native app development cost to a larger extent are mentioned herewith. Just take a look further…

Any mobile app which is available on the store can be bifurcated from the range of low complexity to high complexity.

This set of complexity is driven from a different perspective of app development, such as:

An app that requires user authorization or login, the cost would be slightly higher than other apps since it requires the role-based checks that are usually set by developers. Also, the additional add-ons like social media buttons for sharing or call us directly buttons, these only enhance the user-engagement rate. However, when you integrate such minor but significant add-ons, then your development cost triggers.

It is a great initiative to get your app designed and developed with many intricate features, but you must know one aspect that including many features & functionalities, drive you to the exorbitant cost.

Remember the formula for your app is simple; the more feature-rich app leads to more cost to be incurred on your app.

An app gets the user-engagement with the creative design approach. Much before the app functionalities, something which captures your users’ attention is the app design.

Your app is supposed to offer a great transition in terms of usability and app flow. Here React Native app wins the race over any other hurdle as it takes design to be made only on one specific platform, and on the other, it will work itself.

This surely cuts the app development cost to a large extent, as the design team efforts get reduced.

The app deployment on different distribution channels also affects the pricing of React Native app development. Further, the hosting server in the context of compliance of standards and security policies also charges amount and affects the development cost.

After knowing the aspects that affect the react-native cost, another question comes, that what would be the estimated cost to build a React Native app.

An average cost to build a react app would be around $20,000- $50,000. However, the cost largely can go above and beyond this cost bracket due to the number of functionalities and features to be involved in it. Hire Dedicated Developers to explore the MVP for your app and build accordingly.

To conclude, I want to include one more significant aspect that can influence your app cost, and that is the hiring of an efficient app developer.

But how to hire a right and skilled app developer is a daunting task.

Yes, this is the question, which keeps on hoping in our brains now and then, and clearly state that it is not an easier task to search and work with an efficient mobile app developer since there is enough number of mobile app companies in the market, which keep on bothering us and make us get confused to make the right choice for our app development process.

Then what is the solution to pick that company which can make our app development process a successful destination for the business goals to meet and finds their niche???

Your app development partner must have the qualities, such as:

✔️ Your app development company must have a valid online presence;

✔️ Your app development company must have reviews from the clients;

✔️ Understand how they prefer to keep the follow-up chain.

On the other hand, if you want an instant solution, then the solution lies in selecting the perfect app development partner, which has every possible ingredient integrated into it to make the app development a smooth and seamless journey to be experienced by the app users. 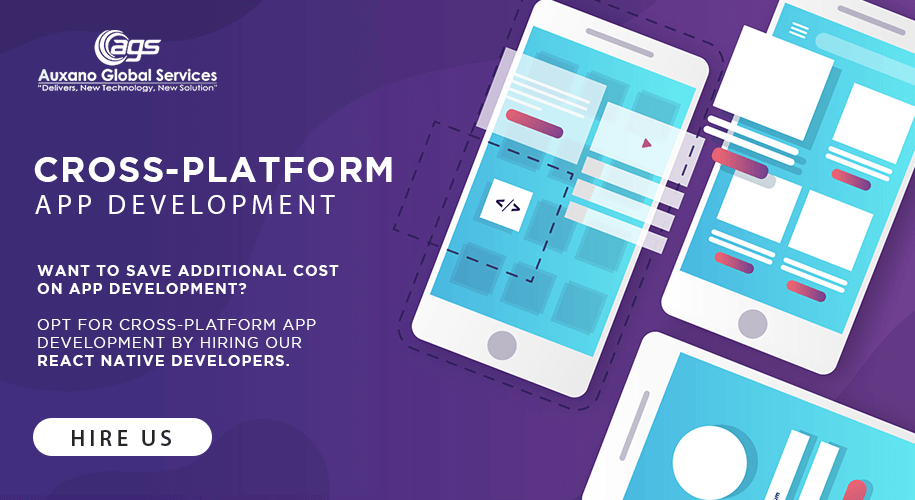 So what are you waiting for, get a React Native app developed for your business today, from one of the top mobile app development companies, and let your business domain to reach the vast audience base in no time 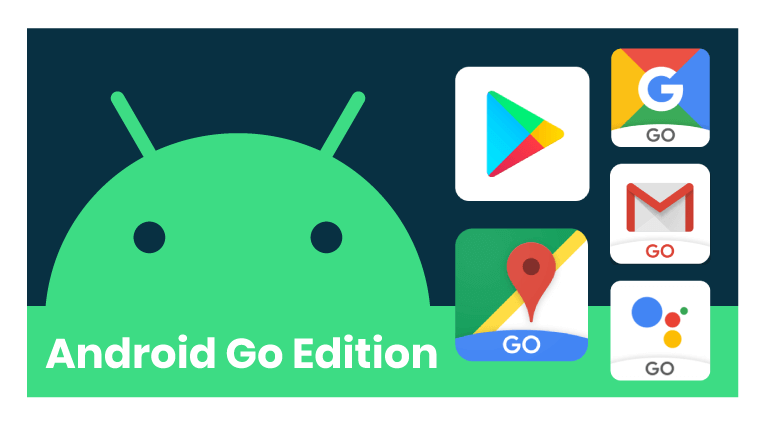 Android Go app development is quite a fundamental need for every business. The all-new Golang... Read More 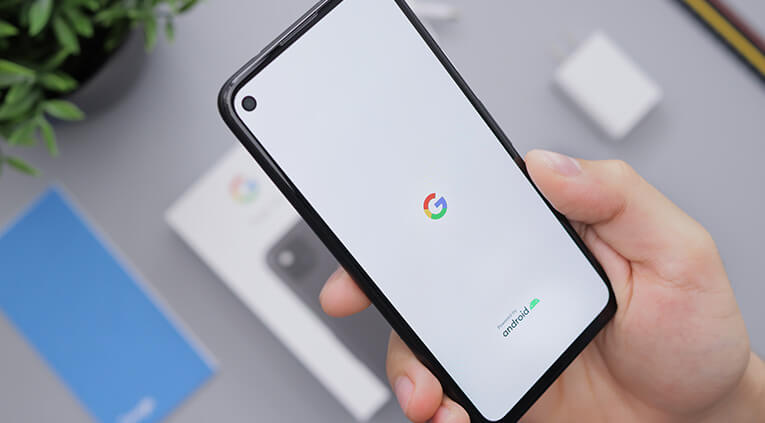 Why You Should Use Android Go For App Development?

Tackling the issues of speed, storage, and efficiency is a vital part to enhance the... Read More