The mobile app paradigm is on the rise, and mobile applications are now used by millions of people. The mobile apps ecosystem is all set to generate around $935 billion revenue by 2023. With 1.96 million apps on Apple App Store and 2.87 million apps on Google Play Store, it’s important to have a cutting-edge app that outperforms the competition.

In this article, we will explore why you should opt for custom Python development services for your mobile app development needs. We will be looking at the different advantages of Python over other programming languages.

1. What Exactly is Python?

Python has a wide range of applications, ranging from software development to artificial intelligence and machine learning. It is also widely used for mobile app development platforms. When it comes to creating a full-fledged mobile application, Python has a lot of advantages.

Python language is based on object-oriented programming concepts. This means that all the components of the application code can be represented as objects, making it easier to understand and maintain.

Moreover, Python is also capable of interacting with other languages. This makes it easy to use third-party libraries and frameworks for your mobile app development needs.

Python is also highly extensible and this allows developers to customize the language according to their project requirements. On this note, let’s look at why should hire a top Python development company to gain an edge:

In addition, Python becomes highly beneficial in terms of debugging and testing. It is easy to debug Python code, which makes the development process smoother. The language also has multiple tools available that facilitate unit and automated testing. The development environment is conducive to testing and reusing code blocks.

A key element that makes Python the ideal choice for developing mobile applications is its ability to maintain security. Python has a range of libraries and frameworks that make it easier to maintain code security and prevent malicious attacks.

Python is also equipped with strong safety features such as sandboxing and encryption. This helps in protecting the application from any kind of data breach or malicious attacks. Moreover, Python also has strong authentication methods that make it difficult for hackers to access the code.

The key pillars that make Python secure include its input validation methods, secure coding practices, and its ability to prevent data corruption. All these factors contribute to making Python a great choice for mobile app development.

With Python development services, enterprises can easily create robust and secure applications. The language is also backed by a strong support system and community which makes it easier to address any issues that might arise during the development process.

Python is known for its faster code response, which makes it the ideal choice for mobile app development. The language supports a wide range of data types, which makes it easier to develop applications quickly. Python also has built-in libraries and frameworks that allow developers to manipulate data quickly, resulting in faster deployment times.

The language also allows developers to make use of existing code blocks, reducing the development time significantly. Apart from this, Python also has a range of tools that facilitate debugging and testing. This allows developers to quickly locate and fix any bugs in the code.

Using tools like PyInstaller, developers can easily package the code into a standalone executable and deploy it. This helps in reducing the time required for deployment significantly. Another advantage of using Python is its ability to produce consistent outputs, which helps in improving the speed at which applications are developed.

Whether you hire an onshore or offshore Python development company, one of the key benefits of using Python is its ability to promote a test-driven environment. The language has multiple tools available that facilitate unit and automated testing. The development environment is conducive to testing and reusing code blocks.

This helps in ensuring that the code follows all the quality standards like performance, scalability, and robustness. Python also allows developers to perform continuous testing throughout the development process which helps in identifying any issues quickly.

Moreover, some key advanced testing features like mocking, stubs, and virtualization are also available in the language. These features help in improving the overall quality of the application in both native and hybrid environments.

3. Types of Apps You Can Develop Using Python

Now, let’s look at some popular types of apps you can develop using Python to gain a competitive edge and deliver high-quality, secure applications to your users.

Blockchain technology is the new buzzword in the industry, and Python is an ideal language for developing decentralized applications. Using Python’s robust frameworks like Solidity, developers can quickly develop secure blockchain-based applications like cryptocurrency wallets, decentralized exchanges, and more.

Python is also the perfect language for developing data-heavy applications like data analysis tools and machine learning models. The language has powerful web frameworks like Django and Flask that allow developers to quickly develop large-scale applications with complex functionalities.

The language also supports popular data science libraries like NumPy, SciPy, and Pandas that help developers to manipulate data quickly. Moreover, Python also has a wide range of GUI frameworks like PyQT and Tkinter that facilitate the development of user-friendly interfaces for data-heavy applications.

Python also supports the development of neural networks, which helps developers to enhance the accuracy of their ML models. Moreover, using Python’s libraries developers can also experiment with various ML algorithms and quickly deploy them in applications.

Python also has all the necessary tools and libraries to develop enterprise-based mobile applications. The language also comes with rich frameworks like Kivy and BeeWare that help developers quickly create cross-platform applications with a single code base.

Python is also a great language for developing interactive mobile gaming applications. The language has popular libraries like Pygame, which allows developers to quickly create 2D and 3D games.

Get started with AGS today and avail our state-of-the-art Python development services to launch your mobile application project in no time. Contact the AGS team now to get started.

So if you are looking for a reliable partner for developing a state-of-the-art Python application, then Auxano Global Services is the perfect choice for you. Our developers are well-versed in various Python frameworks and can quickly develop secure, reliable applications in no time at all. 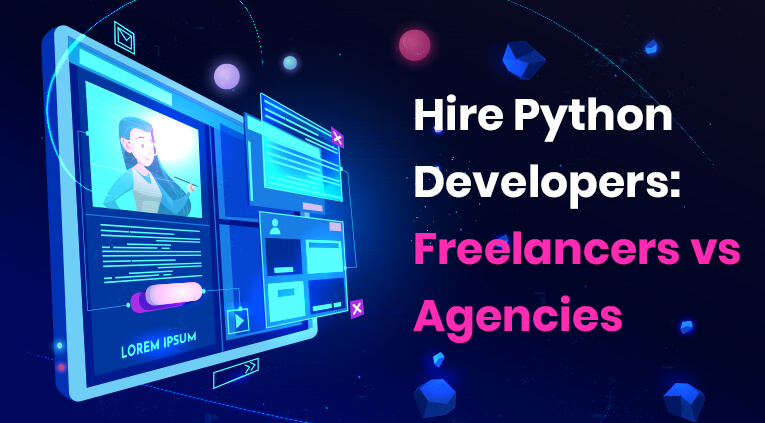 While selecting a programming language for your project, you want... 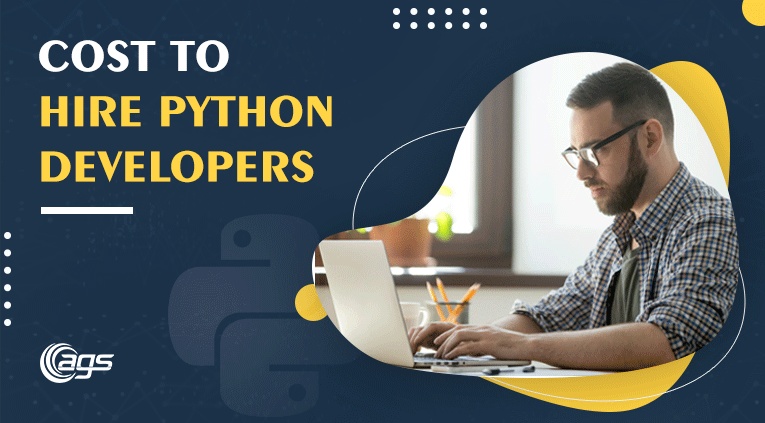 How Much Does It Cost to Hire Python Developers?

Python is a robust and versatile programming language developers use...