Have you ever thought the hashtags you add to your Instagram pictures can help Facebook to improve its AI??

I am damn sure your answer will be NO.

When we upload pictures on Instagram, we just usually add hashtags related to post or that are trending. These hashtags and photographs are currently helping Facebook to train their AI.

The embattled social media giant revealed that how they are using Instagram uploads to instruct object recognition models at their F8 developer conference.

In this race to continue building more sophisticated AI deep learning models, Facebook is using billions of images as their secret weapon.

The effort is indispensable to Facebook as it intends to use AI for things like automatically identifying objectionable content or generating more precise audio captions such as “sparrow” instead of “bird,” for photos for visually impaired users.

Facebook realized it already had a massive public repository of labeled images on its hands that is Instagram, which hosts billions of photographs, many of which have hashtags, and often multiple tags, which increases the amount of valuable information.

To filter such data out, Facebook also built its own system that prioritizes relevant content, a move to create what it calls the ‘large-scale hashtag prediction model.’

Facebook relied on hundreds of GPUs running around the clock to parse the data but was eventually left with deep learning models that conquered industry benchmarks, the best of which achieved 85.4 percent accuracy on ImageNet.

Mike Schroepfer Facebook’s chief technology officer explained to an audience of coders the challenges of developing the efficiency of computers to recognize specific objects in photos. One of the biggest problems is not having enough labeled photos properly to train networks to understand what is in them.

For example, before a computer can recognize an apple in a photo is indeed an apple, it requires to have been trained on previous images of apples that humans correctly labeled with the right fruit.

If you ever uploaded a picture on Instagram, you would know that putting a few hashtags is not precisely a research-grade process. It is some sort of method to why user tag an image with a specific hashtag sorting what was relevant across billion of images became the challenge for Facebook.

One of the methods Facebook intends to do this by spending heavily on AI research and searching ways it works on a large scale without much human supervision. The complete process took 22 days and needed the power of 330 graphical processing units, which are good at these kinds of deep learning tasks.

Facebook is only using object-based data currently and may not be trying to draw interfaces about user behavior from the images. Technically, Facebook has maintained to accomplish the deed by effectively such vast amounts of data and turning it into a useful software tool.

By precisely classifying objects in images, Facebook can enhance its search tools and even combat abuse. 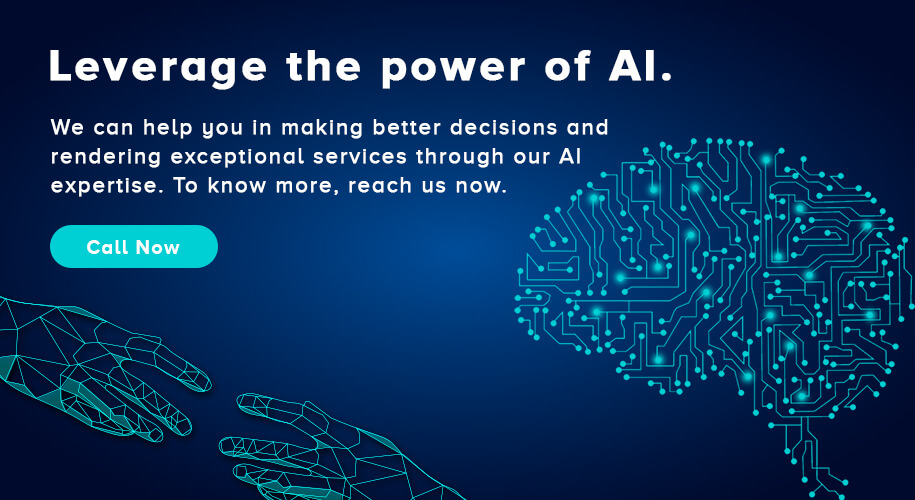 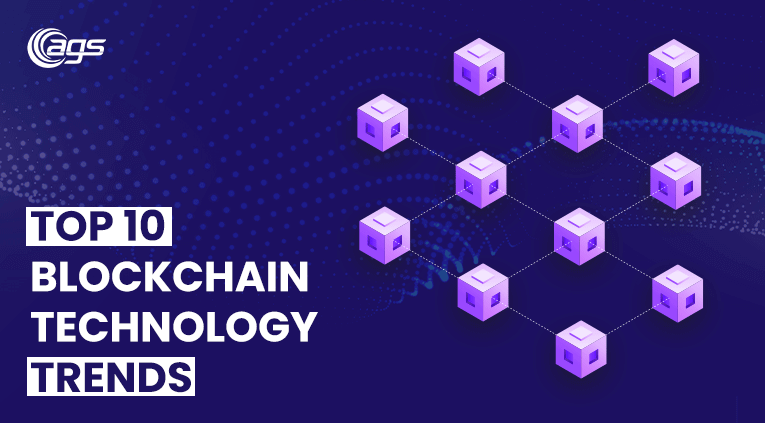 Blockchain technology has been trending for only a few years,... 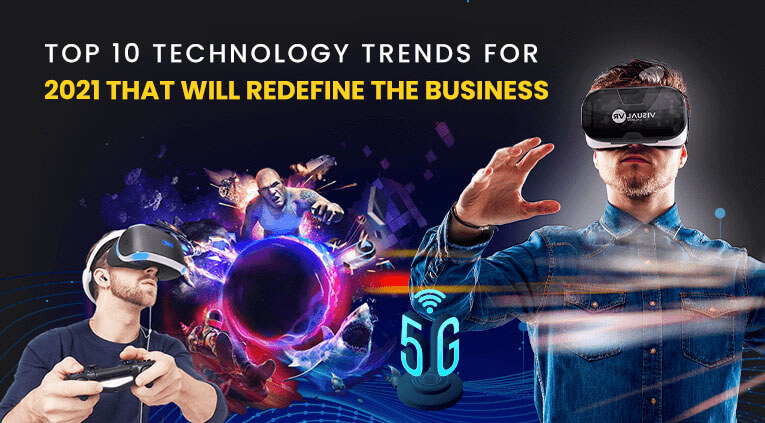 Top 10 Technology Trends For 2021 That Will Redefine The Business

As the current year is standing on the verge of...