Variability between Node.js 8 and Node.js 9

Wondering what’s new and different Node.js 8 and Node.js 9 have?

Node.js 8 just became the Long Term Support version of Node.js under the codename Carbon, and it will be maintained until December 31, 2019, to align with the schedules end-of-life of OpenSSL- 1.0.2. Along with this new designation for Node.js 9, with asynchronous resource tracking, as the current release line.

Node.js is the most trusted cross-platform JavaScript run-time environment. It includes everything you need to execute a program written in Javascript. This is becoming widely popular everywhere implementing in the creation of API’s and building a new network of interoperability across connections.

Node.js team every year releases major versions and the same goes for this year. Node.js 8.9.0 is the major release from Node.js community, with power-packed features and add-ons such as async and highly focused on stability, security, better performance and lot more. Working on Node.js framework is like a perfect treat for the web developers.

Node.js was built on the Google V8 JavaScript engine since it was open-sourced under the BSD license, extremely fast, and proficient with internet fundamentals such as HTTP, DNS, TCP. Also, JavaScript was a well-known language, making Node.js immediately accessible to the entire web development community.

Characteristics of Node.js 8 and Node.js 9

With an LTS release of the popular server-side JavaScript runtime, the focus is on security and stability. The LTS release is actively maintained for 18 months.

Features of Node.js 8 are:

The Node.js released the newer Node.js V9 for the developers who like to test and experiment. This new release is focused on adding and testing new features and is frequently updated. Thus, the developers’ don’t use this in production.

Let’s dive into the features of this version:

It’s an experimental feature with Node.js that gathers complete information about the process followed by Node.js. It enables us to pull out detailed analytical information related to that process. More details regarding Async Hooks is available here.

In conclusion, we can state that both Node.js 8 and Node.js 9 are giving major goals to the developers because one has a matured configuration with stability and the other one is more friendly with the needs of present requirements of web development services. 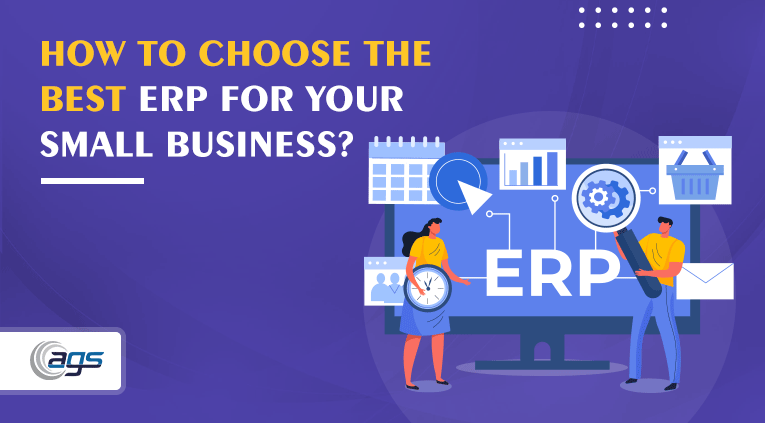 How to Choose the Best ERP for Your Small Business?

Starting a new business or expanding your operation can be... 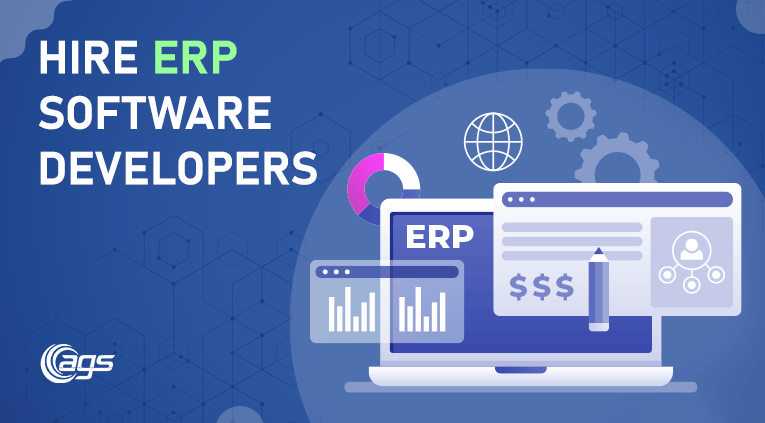 How to Hire ERP Software Developers?

1. Outsource vs. Freelance vs. In-house: Which Hiring Option is...