The growth of android phones has been humongous in the past few years and for the future sky’s the limit. With that, there is a great demand for Android developers and a top Android development company. You may be one of these two, yet the challenges are going to be the same. Most people ask, how to speed up android application development to which the best answer is android libraries.

You can use implementations of android frameworks or commonly called android libraries. In layman’s language, these libraries are available in many programming languages and contain pre-written code making android application development hasslefree.

However, no matter how simple these android libraries may appear, there is only one hurdle to cross, that is which library to use for accomplishing a particular task. Here is a list of the 15 best Android libraries that would prefer. 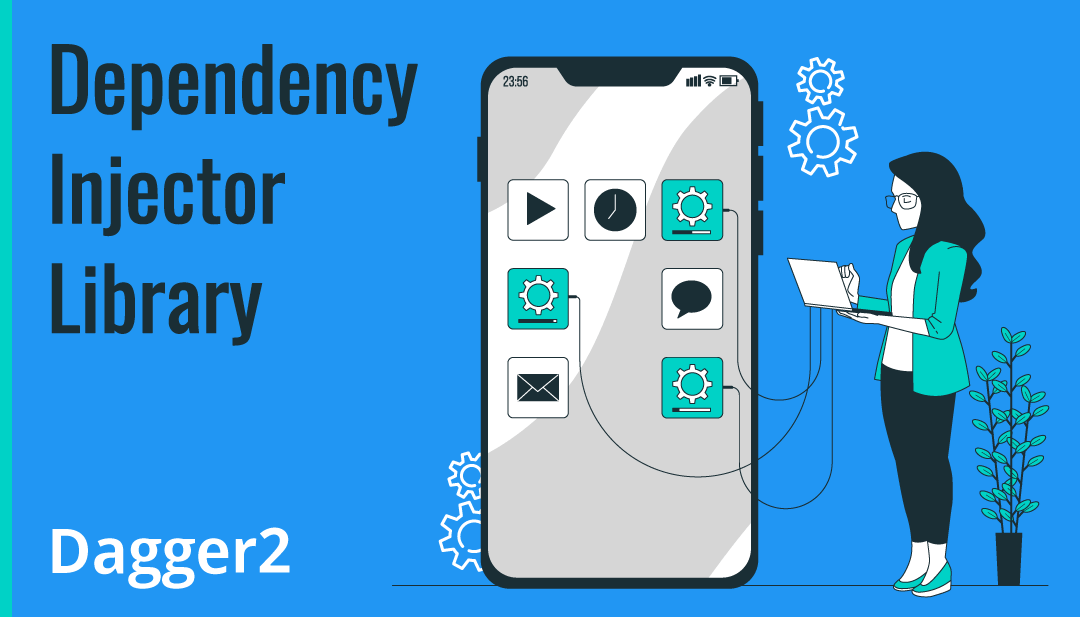 Dagger 2 is one of the most sought dependency injector libraries as it relies on Java processors including compile-time. This library overcomes the hurdle that every other Java dependence injector faces, relying on XML thus leading to compromised performance. Another celebrated advantage of Dagger 2 is its resource sharing capabilities. 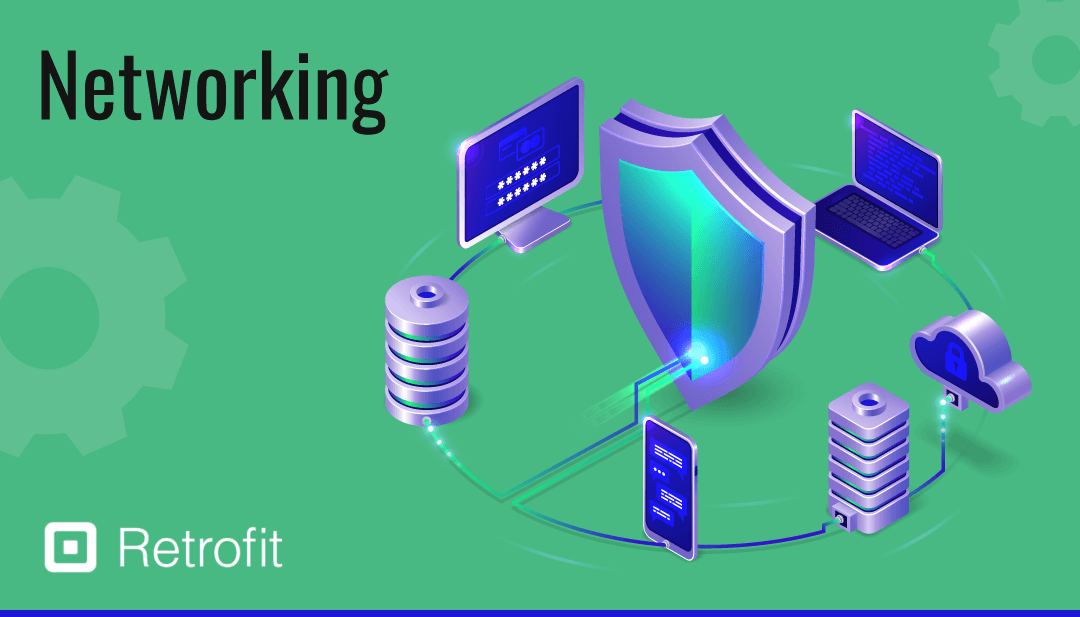 With Retrofit, you can easily map and implement API into client interfaces using annotations and fetch time-critical data. It is a type-safe REST which not only allows seamless integration but also it can be used for synchronous as well as asynchronous API calls. Undoubtedly, retrofit saves you from the tedious task of making an Async Task Class and using HttpsUrlConnection. 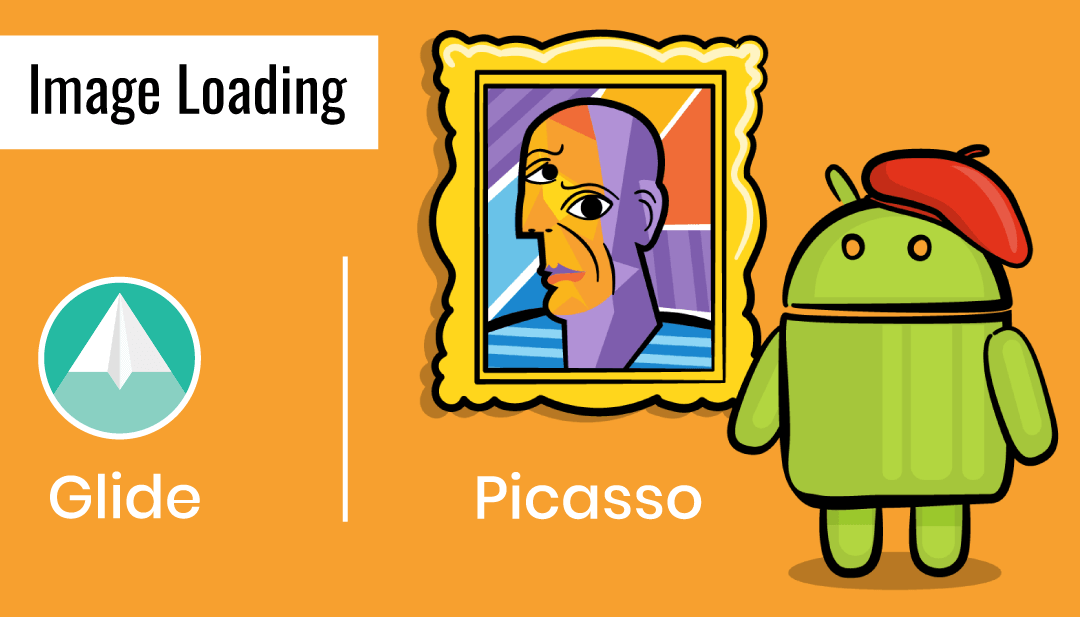 Picasso tops the list of the best Android Image Loading libraries for its multiple advantages and easy image loading. It takes care of download cancellation along with ImageView recycling. Automatically transforming images for improving the layout and reducing the memory consumption is an added perk of Picasso.

Glide is “Google’s choice” android image loader library managed by Bumptech. With this library, you can fetch, decode images and GIFs and display video calls. The caching of the data and quick fetching, resizing of images makes the scrolling easier for a user. 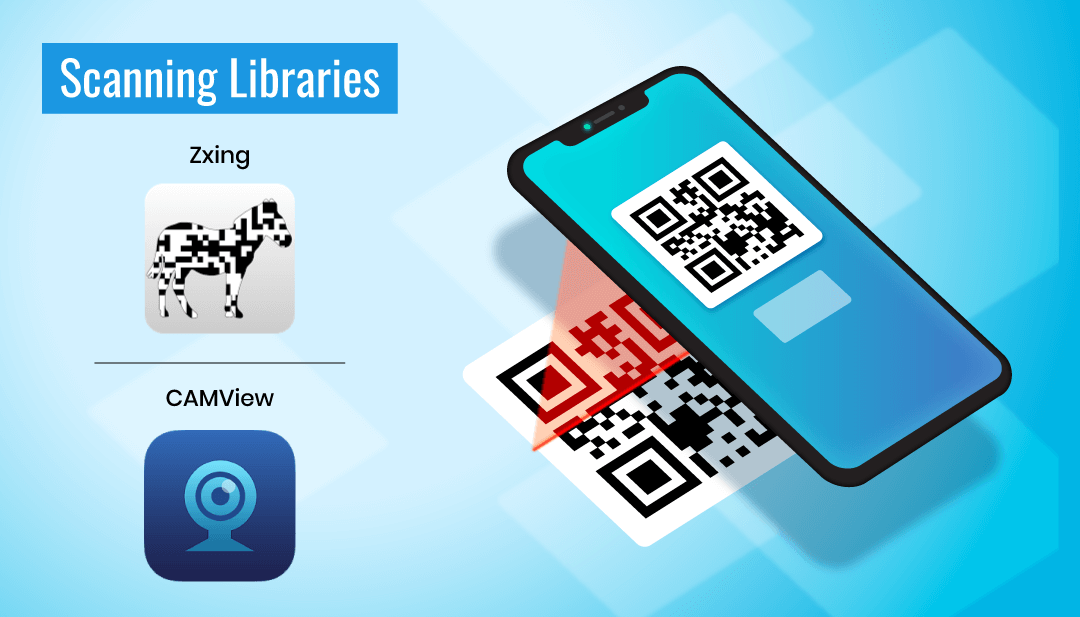 The popularity of Zxing is evident from the fact that it is used by Google. It is the best android barcode scanner library you can get hands-on. The supportive functionalities for the 1D product, 1D industrial, and 2D barcodes are the reason for integration with Google Product and Google Book Search.

CAMView is an all-time alternative for ZXing, so for some reason, if you look out for an android camera-friendly library other than ZXing, CAMView is the best option. It comes with an embedded QR scanner and enables you to process live data on your camera. 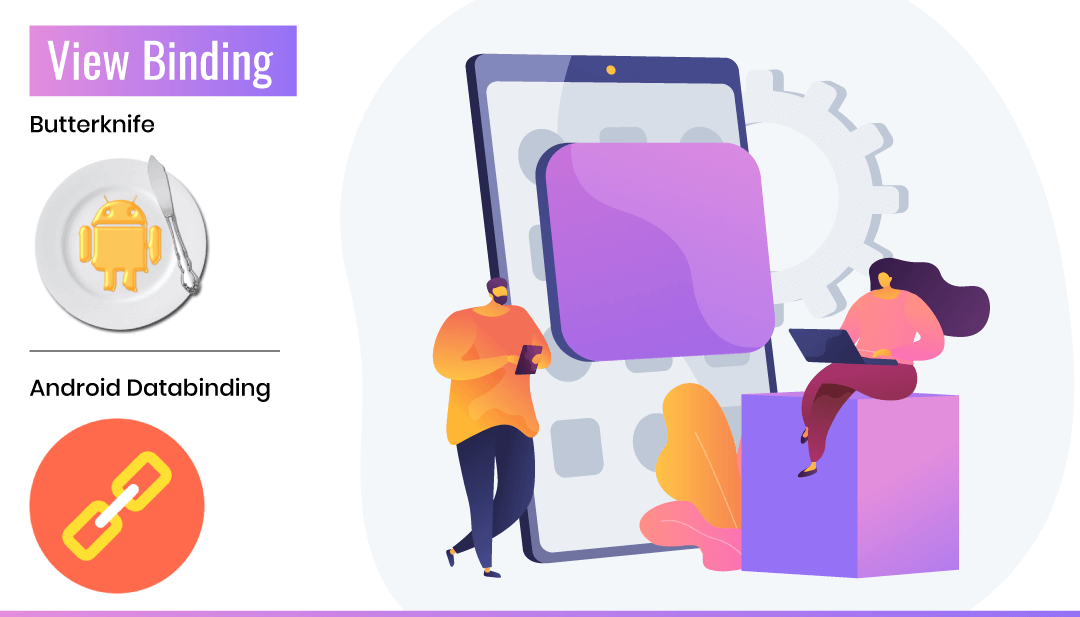 Developed by Jake Wharton, Butterknife is a view binding library that assigns unique identification numbers to views without any trouble. Most often it is compared with Dagger for being less sharp, which is quite evident from their names! The primary difference between these two is that only Butterknife annotations generate boilerplate code. Thus, it can be considered as dependency injection.

The Android Databinding can be implemented from the Android Support Libraries. Unlike Butterknife, it is free of annotations and primarily works for enhancing the user interface of the application. 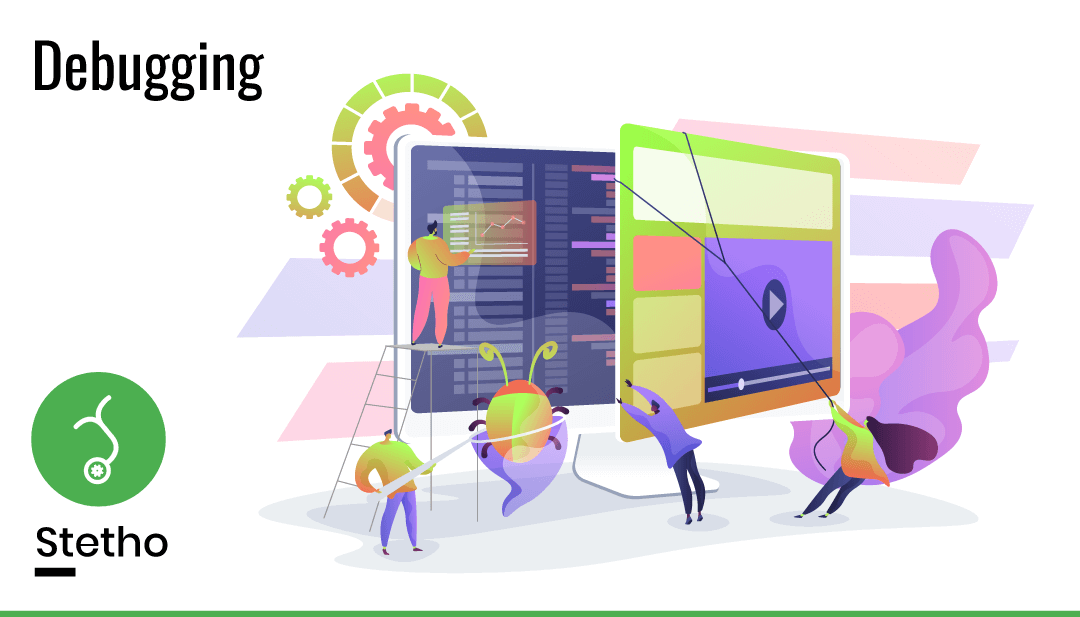 Stetho is a powerful debugging library used for android applications. There are various CLI Commands which can be leveraged for effective debugging. It does not limit you to network inspections, database, or javascript console but gives you to the Developer Tools in Chrome web browser. 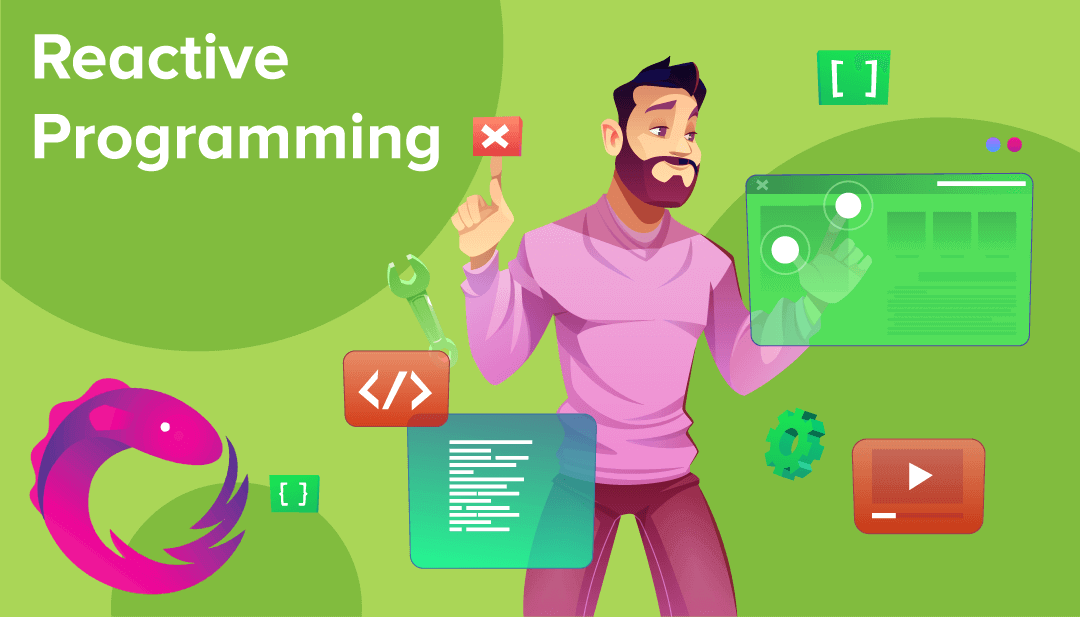 RxJava2 is the best choice for embedding reactive programming in your android application. One of the reasons is its ability to notify about piddling errors in no time. This library simplifies composing asynchronous operations along with assisting in the concurrency of tasks. 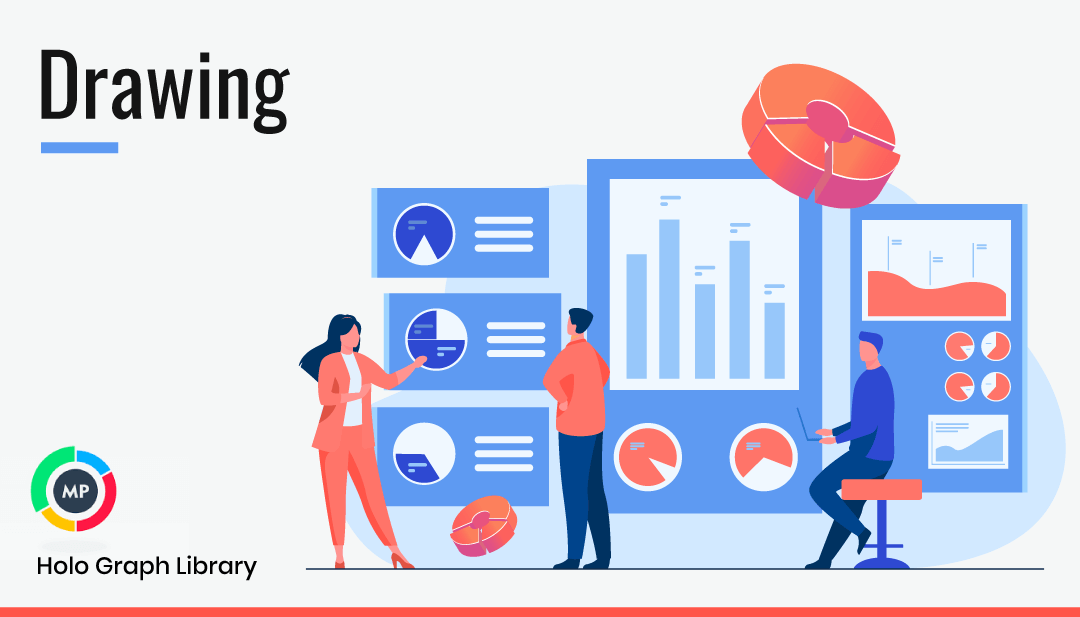 If you want to design or view radar, line, bar, bubble, and pie charts then MPAndroidChart is your top choice. You can play around with these charts by adding different scales and animations.

Holo Graph is a widely used drawing library that is well-suited for mobile applications. You can effortlessly add graphs and charts like bar, pie, line, and multi-series donut graph. The accuracy of designing these graphs gives the Holo Graph an edge over other android drawing libraries. 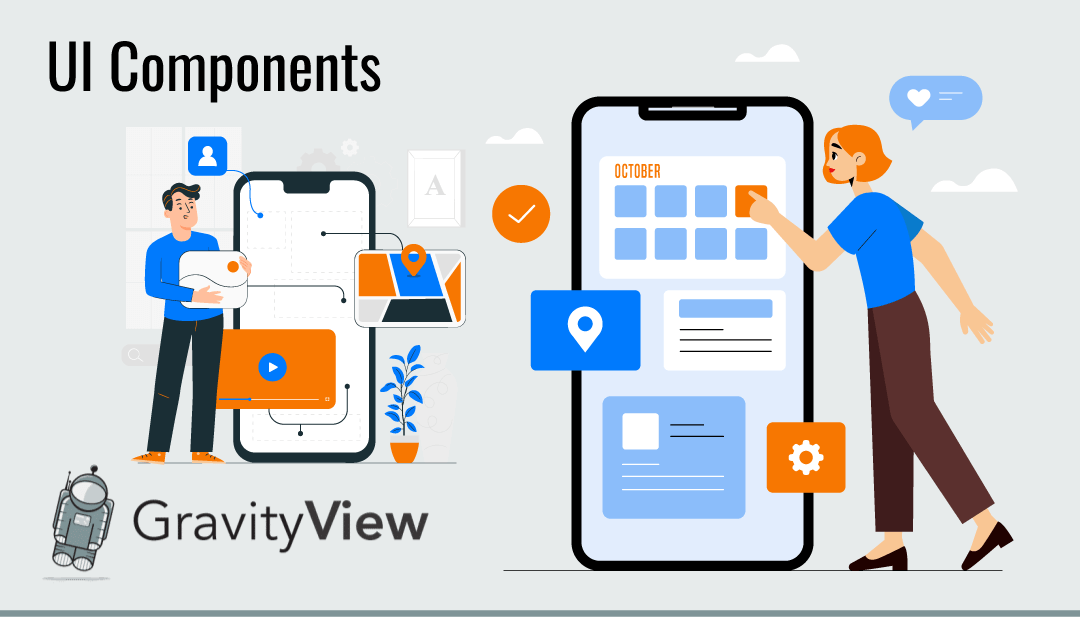 Gravity view is a relatively new concept in android app development. It incorporates taking benefit of the motion sensors of mobile devices for titling images. So with the on-point implementation of this library, users can perform many functions just by one rotation of the device. The Fynd Apps is a hit example that leveraged Gravity View. 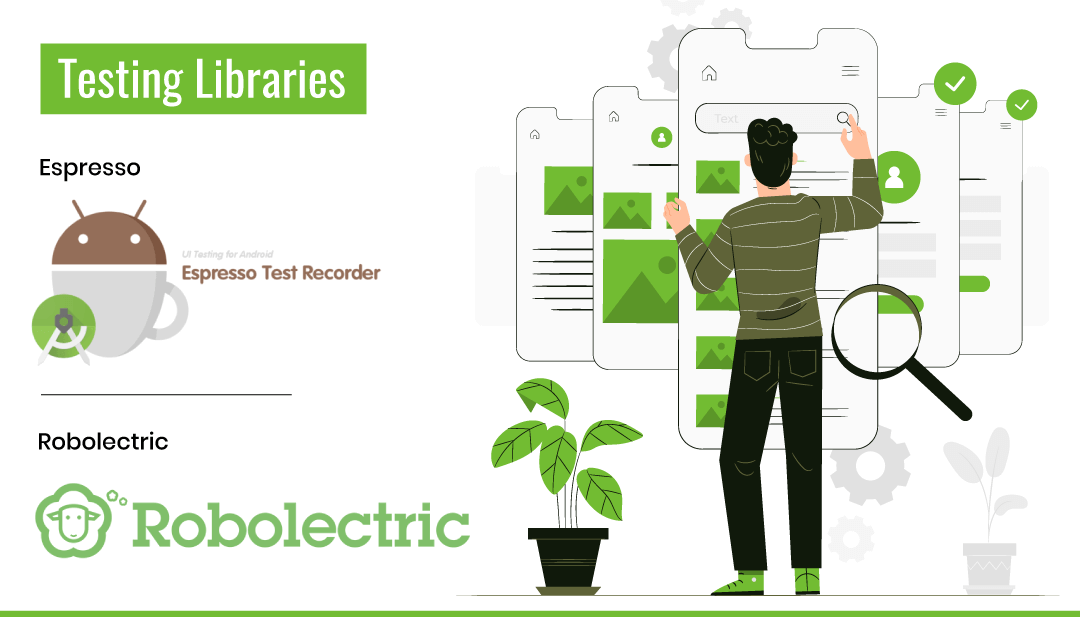 Testing is the most important part of android application development you cannot neglect at any cost. Espresso makes the testing process easier by letting the developer create elaborate UI testing plans. It robustly supports real-time tests on android devices and offers strong security.

Robolectric is a popular unit testing android library that has immense capabilities to make sure the testing is done to the T. It impeccably handles the increase in resource loading as well as highlights the performance issues. In a nutshell, it can be your functional testing assistant.

There are multiple and diverse android libraries available for the best android development. You can take advantage of these tools and frameworks to strategize and swift development of the app. You can go ahead with the type of functionality you want and then select a suitable library that makes your application perfect.