Blockchain: Changing the way you do everything

These days there’s a hell of a lot of hype going around the term blockchain, such as blockchain can make the world corruption free, will end the poverty and many more.

But are you aware of the term Blockchain? I can bet you are NOT.

Let’s start with a simple example. I hope many of you are regular users of social media apps like Facebook, LinkedIn, etc. But do you know about the technology on which they are running?

Let’s dive into the originality Blockchain. It is a growing list of records, which are linked and secured by using cryptography.

At first, blockchains was introduced when bitcoin came to light. Bitcoin is a peer-to-peer electronic cash system, which is known as the cryptocurrency, which allows people to make instant, anonymous transactions online.

Bitcoin records every single transaction chain made on its network to public record this is called Blockchain.

Do you know that the global blockchain is expected to be worth $20 million in the year 2024!!

Satoshi Nakamoto is the person that launched Bitcoin in 2009, passing majority control to Gavin Anderson in 2010.

Blockchain keeps a record of all data exchanges. This record is referred to as a ledger in the cryptocurrency world, and each data exchange is a transaction. Every verified transaction is added to the ledger as a block.

It uses a distributed system to verify each transaction — a peer-to-peer network of nodes. Once signed and verified, the new transaction is added automatically to the blockchain and cannot be modified.

To start, we need to explore the concept of keys.

With a set of cryptographic keys, you get a unique identity.  Your keys are the Private Key and Public Key, and together they are joined to give you a digital signature.

Your public key is how others are able to recognize you.

Your private key gives you the ability to digitally sign and allow different actions on behalf of this digital identity when used with your public key.

In the world of cryptocurrency, your wallet address is represented by a public key and your private key let all the transfers, withdrawals and other actions with your digital property.

So if anyone has your private key can use it to access any of your digital assets associated with your public key and do what they want with it!

How often are Blockchains added?

A new blockchain is generated around every ten minutes and then shared throughout the network. This means it’s constantly growing as completed “blocks” are made and added to the public ledger.

There is a countless number of blocks on the blockchain at any one time and as soon as one block gets completed, another is automatically generated.

Blockchain technology executes transactions secure through its requirement that a community of esteemed clients approves each block before it is added to the chain. In effect, it gives seal-tight security.

Working with this emerging technology requires an out-and-out knowledge of security, cryptography, and databases.

What does blockchain bring you?

The blockchain technology is one of the most underestimated technological advancements of our lifetime and is truly that piece which has been missing in compiling the internet all along.

A blockchain offers a single source of information that is totally sheer. If any member that uses the network tries to make a transition to a block, then every other user of that network will be able to see specifically where the change happened and as such are able to find out whether the change was approved or not.

Companies started showing hastened interest in cryptocurrency and ICO development, leading to growing demand in bitcoin and blockchain development. We are one of the top blockchain app development company which provides remarkable assistance.

We have expertise in blockchain development, experts here can develop and design all the services ranging from simple to advanced blockchain architecture to meet your business specifications. 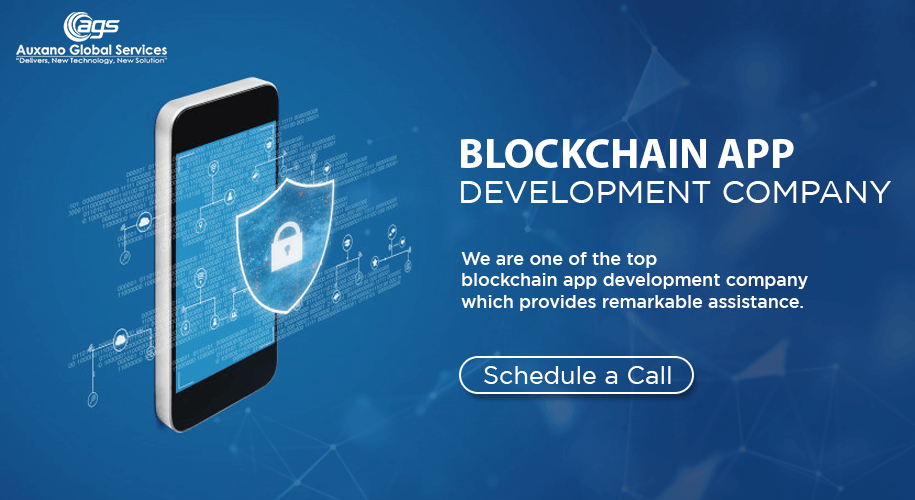 With experience in app development, our blockchain developers are thoroughly familiarized with the full development stack assuring your Private Blockchain right from node deployment and Smart Contract development to complete front-end mobile applications and graphic design.

You can rely on us for scalable Cryptocurrency Wallet, Hyperledger, Bitcoin apps & private blockchain development services.