Blockchain Will Still Take a few years to rule the Market

I am really tired of hearing this buzzword. It’s like someone is knocking my head every minute of the day.

Don’t get me wrong, but this is the most hyped tech of the year.

People are making fun of this or even using the name to gain customers whether they don’t know anything about it.

This is a reality, my friends.

I realized this when I heard people talking about it in a cafe.

A person was saying to another “let’s just call it blockchain and we will get the funding for our startup.”

I was shocked! But this is the reality of half the market right now.

Whether it was a joke or that person was being serious, it doesn’t matter. But this comment highlights the way in which the term blockchain being used by companies of all sizes often in the wrong way.

Yeah! Everyone says that Blockchain technology is going to change everything. But it’s been years I haven’t seen any different use of this tech besides currency gambling and illegal transaction even after investing billions of dollars and years of effort.

The term Blockchain came into limelight after the rise of bitcoin. It’s the technology that underpins the cryptocurrency.

The truth of blockchain is that it’s a public ledger of activity in cryptocurrency that cannot be altered or damaged due to the cryptography.

I am not saying that everyone is just taking advantage of this hype. Many firms have started to take the principles of technology and applying it to their own concerns.

A few tech firms are successful in generating solutions through it. But others are just jumping on the hype.

Let me tell you about one more incident, one of my friends is a tech geek and he wanted to know what this technology actually is and what potential it holds??

So, he picked a random IT firm and consulted about this tech but later after discussion he was amazed by knowing that no one actually knows its real applications besides in safe and secure transactions.

He was literally shocked that the company had no idea about Blockchain technology.

After knowing this the first thing that came to my mind is what about the established firms who have added Blockchain development as their services. Do they know what it actually is or they have added it to see their shares in the sky?

I am not saying that all companies are faking it but a few actually are.

I am not against this technology, I am also a believer that it holds great potential but companies don’t have appropriate resources to explore this technology. 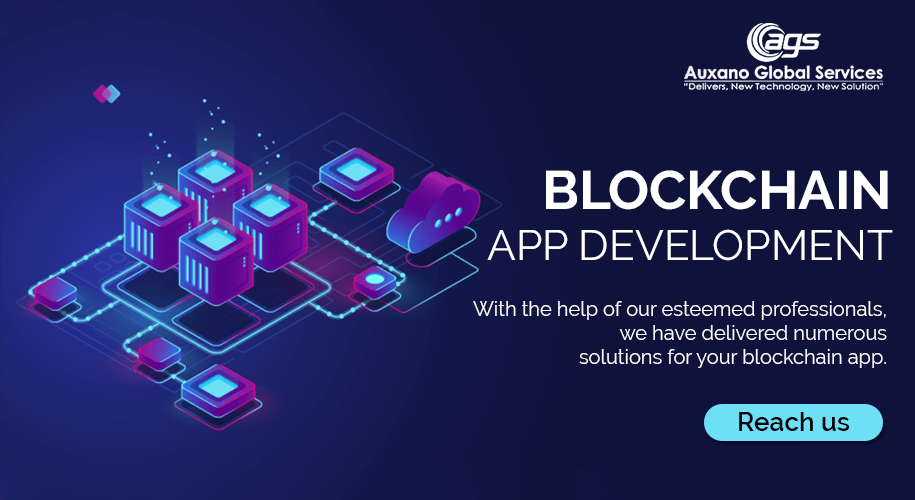 What I meant to say through this post is Blockchain might hold the potential to changes almost all the industries but the time for this tech is not yet. It’s growing at a snail’s pace due to the lack of resources.

We still have a long way to go, but that doesn’t mean the world can’t be changed by blockchain. It might just mean that it will change the world in ways we haven’t yet considered.

Industry experts predict on average that the technology will take 5.9 years to gain public adoption, according to Tyler Cowen survey an American economist.

So if you are planning to hire dedicated app developers to make a mark in the market first clear out what this technology is all about and check whether you have relevant resources for it to flourish. Just don’t be blind while trusting someone.