How to Convert iOS App to Android App? (Cost + Challenges)

Have you ever tried to convert iPhone app to Android apk?

If yes, then you might be familiar with all the procedures, costs, and challenges that it is associated with. However, if you haven’t done this before and are looking forward to it, then this blog is useful for you. You can get immense knowledge of all the factors related to conversion from the iOS app to the Android app.

It is an undeniable fact that to promote any business or brand, mobile apps come in handy. These responsive apps lend a helping hand in generating leads and to increase ROI. Business owners are leaving no stone unturned in making their businesses visible worldwide.

Building an app is not as simple as it appears. It has to undergo numerous processes to make it attractive, useful, and user-friendly. The role played by developers is just outstanding! Means- they just listen to your requirements and build such an amazing app or website for you which even you haven’t imagined.

Whether it is an iPhone app or Android app; diligence, dedication, and innovation are a must. But unfortunately, not every iOS or Android app development company can deliver you the quality. You need to be wise enough to find a worthy platform for your business.

By the way, the motive of this blog was to give you a brief overview of how to convert an iOS app to an Android app. Without any further delay, let’s jump over the topic now.

How To Convert iOS App To Android App?

The very first step in converting the iOS app to an Android app is to analyze the app and create a plan. The analysis should cover different aspects of an iOS app like features, design, workflow, etc. Let’s move into it a little more:

Analysis 1: How the iOS App Works

Before conversion, acquire thorough knowledge about the working scenario of the iOS app. This will assist developers to understand the behaviour and functionality of the app.

Analysis 2: Issues with the iOS App

Now, examine the bugs in the iOS app. We must move into a new house after removing all the issues from the home otherwise we will face problems thereafter. Similarly, when you are porting your iOS swift app to Android, it must be bug-free.

If you want successful app porting, then you must not skip optimization. Before converting, developers analyze various ways to optimize the app. This will let the app perform better in all circumstances. 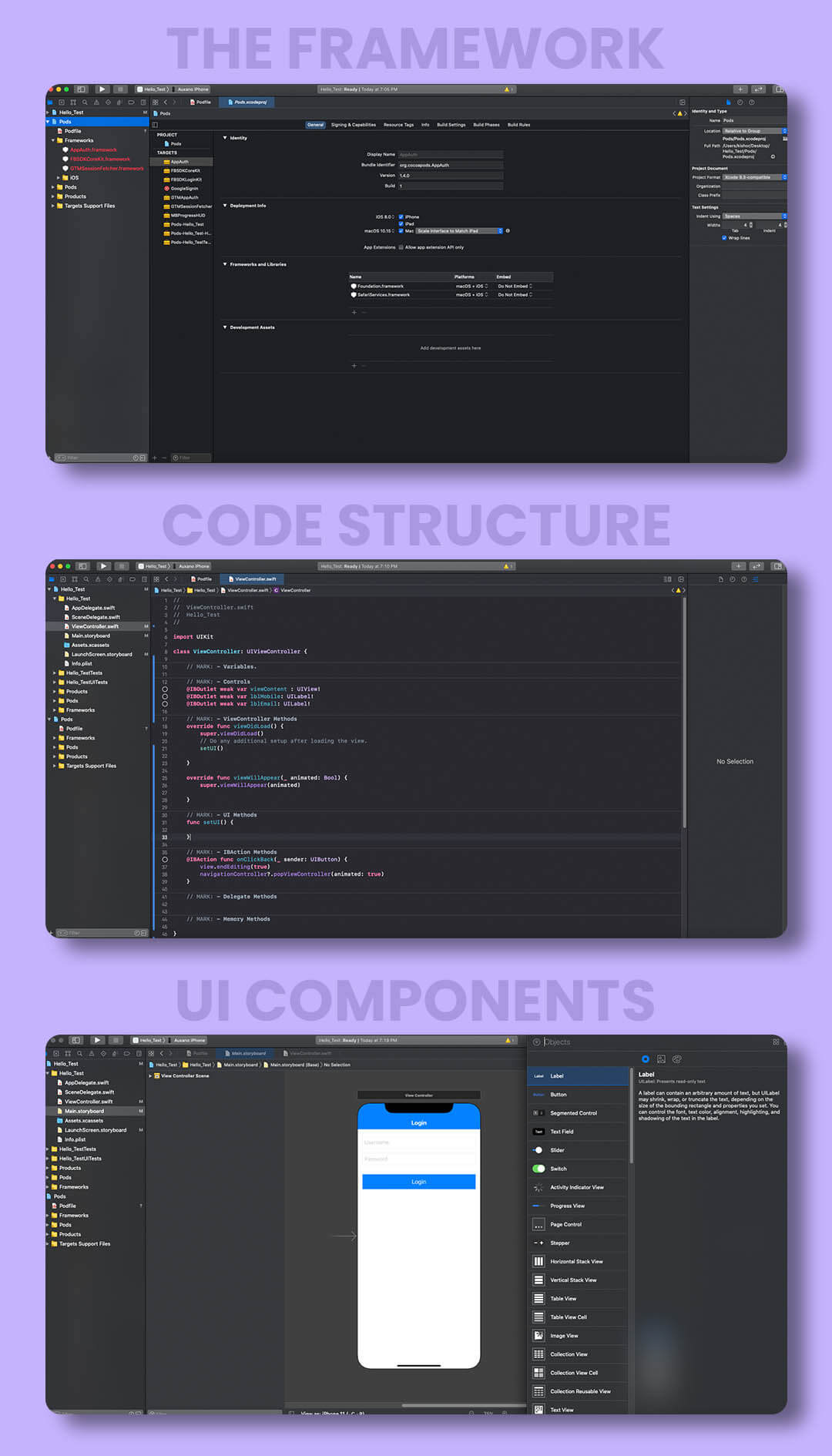 Under this analysis, the framework, code structure, UI components, and the overarching architecture of the app are looked into.

Before converting iOS code to android online, professionals also analyze the back-end technology used in the iOS app. This is to ensure that porting must be quick and flawless.

After creating a porting plan, now the time is to implement it. Here, you must remember one thing- converting iOS to Android or vice versa is similar to creating any new app. Porting will take as much time as creating the new one. You need to be prepared for this.

After considering each and every step of evaluation like architecture, technical feasibility, UI/UX, target device/screen size, developers start with the implementation process.

This is the final step in converting iOS to Android. Testing plays an important role in identifying whether the app is working properly or not. For example- if any developer has converted an iPhone game to android, then before handing it over to the owner, he will test the game first. In case of any issue, developers can fix that before making it public.

The 3 basic testing procedures are:

This includes a combination of group testing and independent software modules.

This is to ensure that the final product is fulfilling the business requirements or not.

This is the final stage of testing where clients test the ported app before releasing the app to customers.

With all the above steps, any professional app development company can convert an iOS app to Android or vice versa, very easily. Many companies also use tools like Mechdome android to ios converter, to get quick results.

Of course, porting is not a piece of cake. It is not like- you will add some code and the iOS app will get converted to Android!

This process involves a couple of challenges. Let’s discuss them below:

1. While porting the iOS app to Android, developers face immense problems. The first challenge is the different screen sizes. Creating an Android app from the iOS platform is a little bit tricky as iOS devices have particular screen sizes for which app developers choose various bitmap sizes. On the other hand, Android apps are accessible to more varied screen sizes.

2. Coming to the next challenge that developers can face while porting iOS apps is that Apple devices have comparatively fewer variances in screen sizes than Android. This is due to the fact that these devices are developed by a single company. If we look into Android phones, then it is crystal clear that Android devices are manufactured by several companies that offer unique specifications and screen sizes.

How much does it cost to convert iOS to Android?

Well, the cost of porting an app depends upon numerous factors such as features, type of the app, etc; but an approximate Android App development cost may range from $6000 to $20000.

So, are you ready to take this crucial step in your business? Porting iOS apps to Android apps could prove to be the best decision in your life. Wait no more and start the conversion by hiring any iOS app development company. Auxano Global Services is one such firm that can cater to your needs. Feel free to contact professionals working with Auxano Global Services.