Tell us honestly how much do you enjoy the memes on social media.

How many of you have created memes due to the popularity of this trend received?

We are sure you have tried it at least once.

To help you in making this trend much hotter in the market, Facebook’s NPE team came up with a meme making application. Yup, you heard it right, Facebook took leverage of this trend and created an app. This app enables users to edit, decorate their pictures with stickers and other exciting filters. Through Whale you can create funny memes to share on social media platforms such as Facebook, Instagram, and Messenger.

This new addition to Zuckerberg’s empire is known as Whale.

The app’s information confirms that Facebook’s New Product Experimentation (NPE) team has developed it. This team is intended to produce new experimental apps for the social media giant.

Currently, the application is only available at Canada’s App Store. But we can expect that soon it will cross the boundaries and will be globally available as the app subject is tremendously popular.

For the time, Facebook said that they are using a separate brand name so they can change the app rapidly, or if the app is not valuable for the users, they can shut it down. Earlier than this app, Facebook’s creative NPE team also created two apps – AUX and Bump. The Facebook spokesperson said to The Information that these apps are made to help the company explore new features and services that people like.

As Facebook’s team mentions, you will have no distractions, no hidden in-app purchasing, or subscription pricing for Whale. You can use your pictures or can pick one from their stock of photos and can give a chance to your creativity with text, tools, effects, and more within the app. You can also save and share your creation on social media platforms or directly send it to your friends right from the app.

Right now, we are expecting that this app will get great recognition amidst the Millenials. The reason behind this is first that it’s free to download and another is that it doesn’t rely upon Subscription or in-app purchasing. This application is considered as Facebook’s effort to deliver something unique and exciting to woo young users.

Facebook started doing these experiments after the sudden rise of TikTok in the market. The video-based social media app became very popular amongst the young users. Though as per App Annie, the application is not in the competition with Snapchat and TikTok. These applications have left stunned social media enthusiasts, businesspersons, and developers.

Everyone is looking for the same question concerning how much does it cost to build an app like TikTok. But no doubt, the concept of Whale has the potential to surpass these application’s popularity. 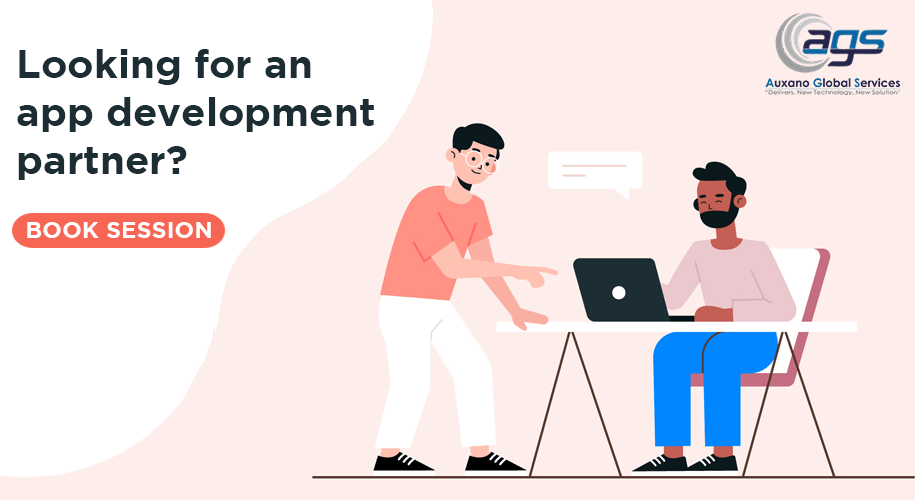 Now let’s wait to know whether this app will be among the biggest hits of Facebook or will disappoint users and join its failed attempt’s list.

We hope you guys will enjoy Whale, and if you are looking to create a creative application like this, reach a top mobile app development company in India. Hire dedicated developers who can solely work on your idea now!