Fantasy Sports is the current buzzword that has drawn everybody towards the sports industry. It has become a billion-dollar business industry now. The reason behind this is the fact that sports lovers feel like they have a real stake in the performance of their players and teams, which brings excitement amongst the users.

The Fantasy Sports App gives sports fans the feeling of becoming a strategist as they create their fantasy football, basketball, kabaddi, cricket, or hockey team. Users can trade players, customize their team, and perform their best course of action.

Fantasy Sports app is a gaming platform that can be developed on both Android and iOS platforms. In this app, the users create teams by selecting the players as per their choice and performance basis. It is a game of skill and intelligence in which users get rewards in terms of bonuses and real cash prizes.

In brief, fans choose players from a particular sport and assemble a fantasy team. The real-game statistics earned by the players are then converted into points for those competing against other teams for money over a specific time.

This game is all about passion, fun, excitement, and predictions. You can get an app for any sports such as football, volleyball, soccer, kabaddi, cricket, car racing, basketball, and other games.

Why should you invest in Fantasy Sports App? 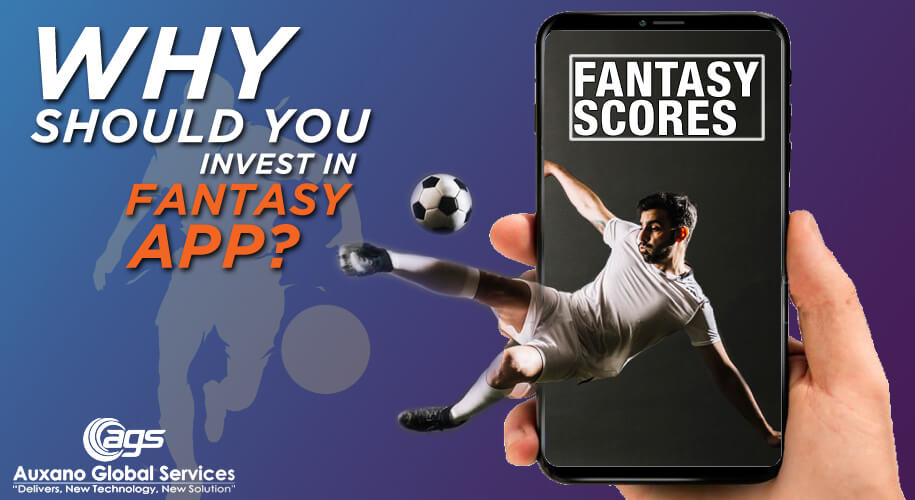 The growing interest of users towards the Fantasy Apps, last year the revenue of this sector crossed $ 25.04 million.

Today millions of sports enthusiasts are engaged with fantasy sports, and the numbers are not expected to decline any sooner. According to one sports federation, fantasy sports users will cross 100 million by the year 2020. Apart from entertainment, fantasy sports apps allow users to give their views and prediction.

Fantasy sports amounted to $7 billion at the beginning of this year, which made this industry a new opportunity for entrepreneurs to explore the possibilities.

You can take any monetization strategy, this aspect of the sports industry is worth investing, and it will not see downfall soon.

Let’s explore what segments you can consider that will give a return on your investment: 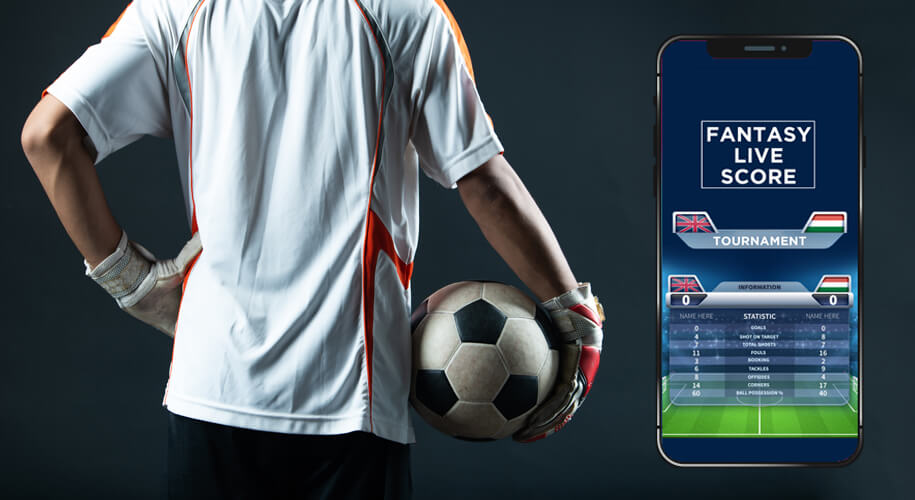 Now you can show your football love more than ever with this fantasy mobile app that turns real-time games into points for the fantasy team. This app can be developed on any platform and will surely give you a promising business.

This game allows your users to compete against other fans in the public league. The users have to analyze matchups and see when the players are on the field with the live stats.

The fantasy market is at its peak all you need to introduce a unique fantasy football mobile app for significant platforms such as Android and iOS.

So leverage the wave and grab the opportunity to jump in the Fantasy Sports Industry with your fully-functional fantasy football app. 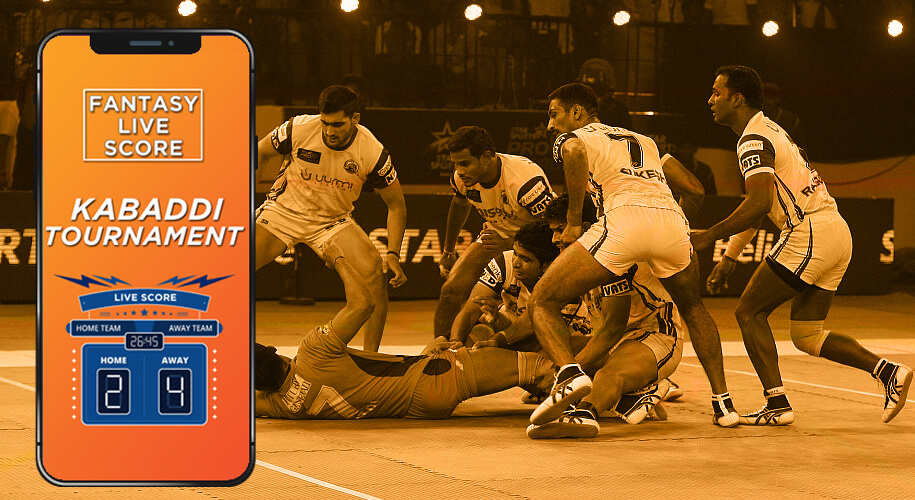 Kabaddi has also become a sensation in India, especially. It has a vast fanbase that you can utilize. People have become passionate about kabaddi too and will be excited if this game will be in the Fantasy sports category. So it’s an opportunity to give this huge fanbase a platform to show their love and excitement.

The market of fantasy app is on the rise all over the world, and likewise, the fame of kabaddi. You should take advantage of combining these two concepts, and you will achieve what you aspire. It’s time to take the next step and reach a mobile app development company to get your fantasy kabaddi app. 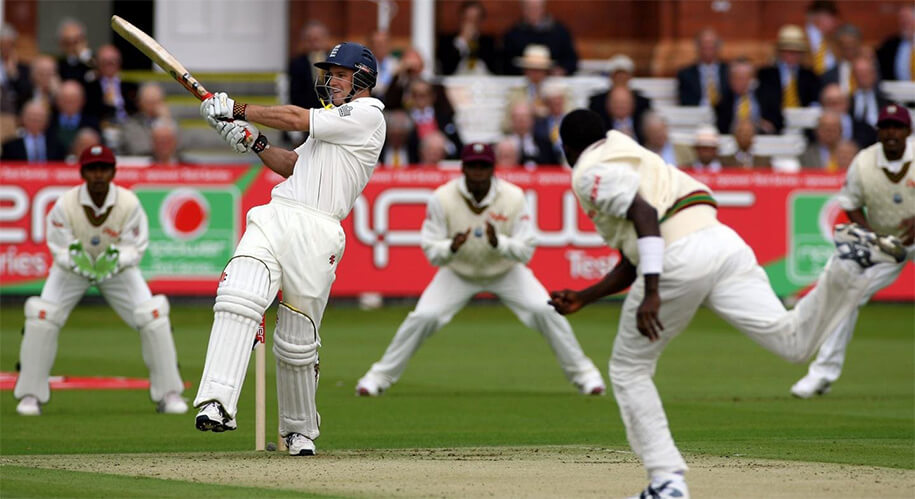 Cricket is more than a game for cricket lovers. Apart from seeing it as a game, it has become a billion-dollar industry and considered a business with multiple opportunities.

Even from the business point of view, cricket fantasy sports have enormous opportunities that are still not covered. Every year there are many cricket competitions are held, which makes it a massive scope for this type of app.

There’s still less competition in the market; therefore, this is the right time to enter the fantasy sports industry.

Cricket is more than a game for cricket lovers. Apart from seeing it as a game, it has become a billion-dollar industry and considered a business with multiple opportunities.

Even from the business point of view, cricket fantasy sports have enormous opportunities that are still not covered. Every year there are many cricket competitions are held, which makes it a massive scope for this type of app.

There’s still less competition in the market; therefore, this is the right time to enter the fantasy sports industry. 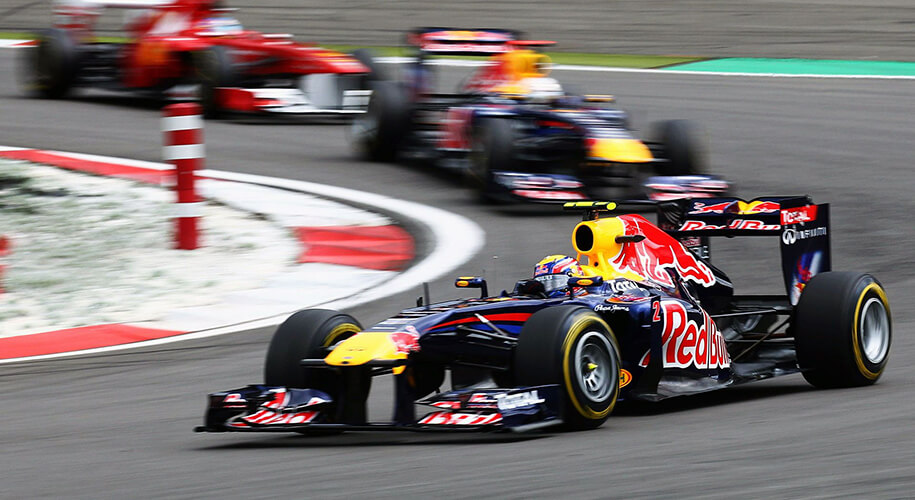 The global motorsports market will eventually cross $6.87 billion by 2023. The market of motorsports is increasing, thanks to social media and live video streaming channels. Because of this revolution, the fanbase of motorsports has increased like never before, and this is the right time to seize this opportunity.

Combine this sport with the concept of fantasy sports, and you can earn a significant amount of revenue. Now is the time you should invest your money in the Fantasy motorsports app. As the primary audience is on Android and iOS, so you should get an application for both platforms. 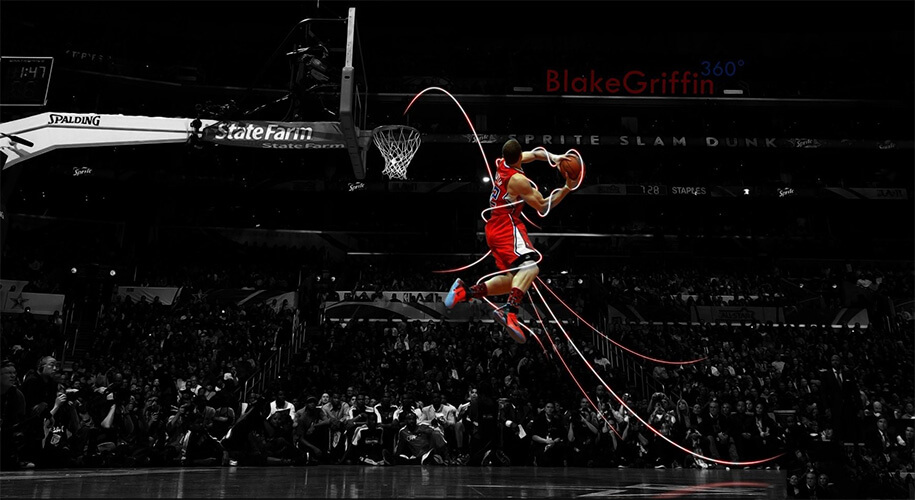 Basketball is the second most popular game in America and is also globally popular. This sport also has a huge fan base all around the world. The involvement of the NBA has promoted this game beyond the borders.

In comparison with other sports, basketball has the youngest audience. Basketball is popular among young adults, which can be an advantage for you.

Take advantage of this popularity and introduce your Fantasy Sports app in the market with the help of a fantasy sports app development company to gain high ROI.

Define your goals before jumping on the development process

is a complex process. Before jumping to the conclusion that what you need, you should first think of all the details by yourself and then convey your idea to developers and designers very clearly.

Define the purpose of your app
When it comes to figuring out the purpose of the app, we know that the app is not only for one use. You create an app to:

Explore opportunities
You might have your business present physically or maybe have an eCommerce website. But you still want to provide a better mobile-friendly experience to your users and want to reach more audiences. The reason behind this is the increasing number of mobile users as well as the average amount they spend as compared to the desktops.

Withstand your competition
Mobile solutions have proved their importance in the current era. In this competitive era, the mobile app can be your advantage to dominate over others.

Improve customer engagement
You can build a customer engagement platform for your users like Nike did by introducing a running app that is relevant to their business perspective, and help their users too. This app also became the opportunity to promote their brand in the digital world.

You can also create such an app as per your business purpose. For that, you will need to approach UI/UX design, app development, and marketing team. This process will also consume time, and in this process, the more time it takes, the more budget, it will consume. 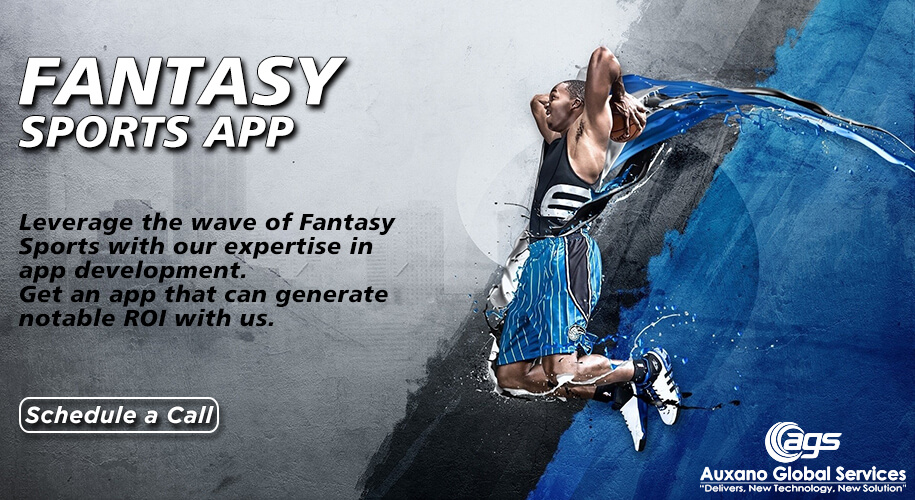 Picking a platform for your fantasy app is very crucial. It affects various factors. It is obvious to go for both Android and iOS app development because these two are the primary platforms where your audience is present. The best way to decide the platform is to conduct research on your target audience.

It’s an opportunity for entrepreneurs who want to enter in this field to earn a lot of money. Step forward and get your fantasy sports app developed just like Draftking or Dream11.

We have proved that Fantasy Sports is the future of the sports industry as a number of countries are allowing it. It’s high time to develop your Fantasy Sports App now!

Give sports enthusiasts another reason to play and enjoy their favorite sports. Contact us to get your fully functional Fantasy sports website and app. Schedule a call with our experts.

Aakash Soni is the Operational Head of Auxano Global Services; he connects people to the power of purpose through his unique gifts and his clear-cut passion for helping individuals and businesses thrive. With more than 8+ years of experience in rendering effective IT solutions worldwide, his management and technical skills have led Auxano Global Services to prominence. He also loves sharing his insightful thoughts and technical viewpoints. 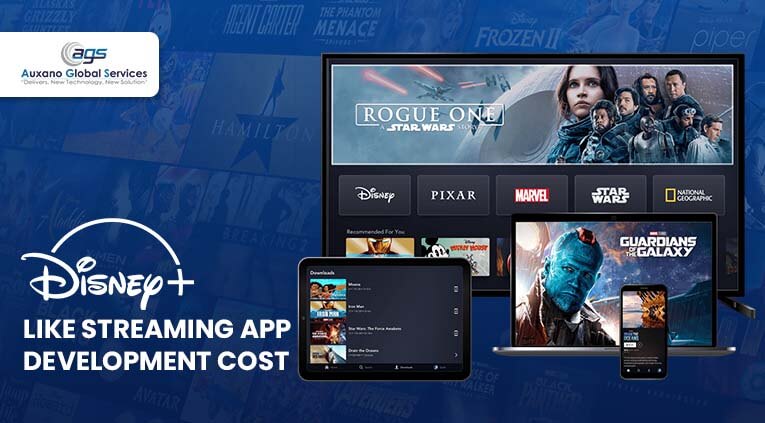 How Much Does It Cost To Develop A Streaming App Like Dis...

Among the many big fat turbulences in the modes of entertainment consumption, the blend of... Read More 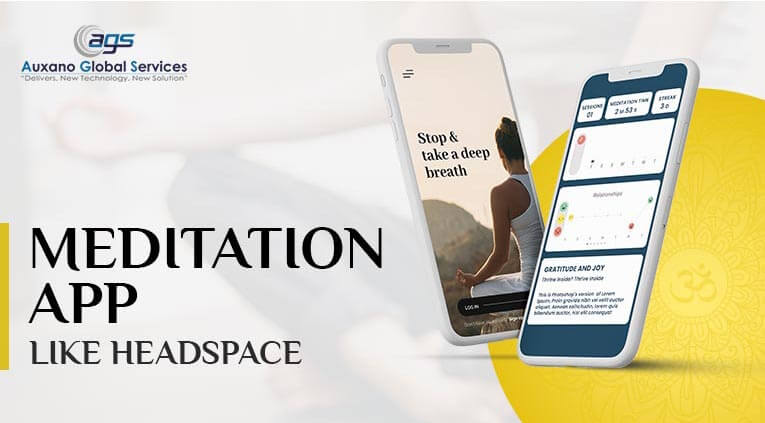 Top Guidelines to Create a Meditation App like Headspace

As time ticks, the entire human race is marching forward with a much higher degree... Read More 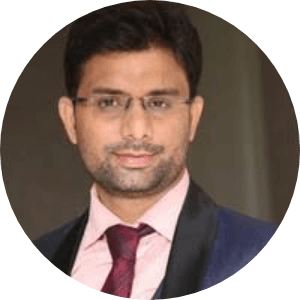