Flutter from Android and IOS to Multi-Platform

Flutter is a framework that was released by Google in 2017, and it allows you to build native mobile apps for both Android and iOS platforms by using Dart language. Dart is easy to learn instead of learning two languages for native development. 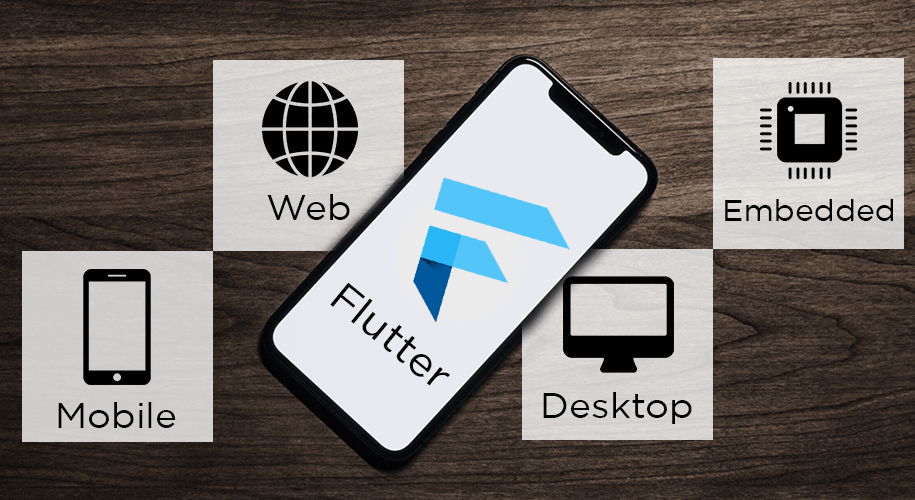 Flutter does not only sounds great, but it is fun to work with. Not just this, the Flutter team has expanded its focus from mobile to a broader set of devices.

This year’s major technical news was when the Flutter team released their first technical preview of Flutter for web, and Google also announced at its I/O 2019 that Flutter is now powering smart display platform, including the Google Home Hub and will start delivering support for desktop-class apps with their Chrome OS.

Google developed Flutter with a mission of making it the best framework for developing mobile apps for iOS and Android. Flutter hits the pain point of cross-platform languages and renders a single codebase to deliver beautiful, fast, and tailored experiences with higher productivity for both the platforms. 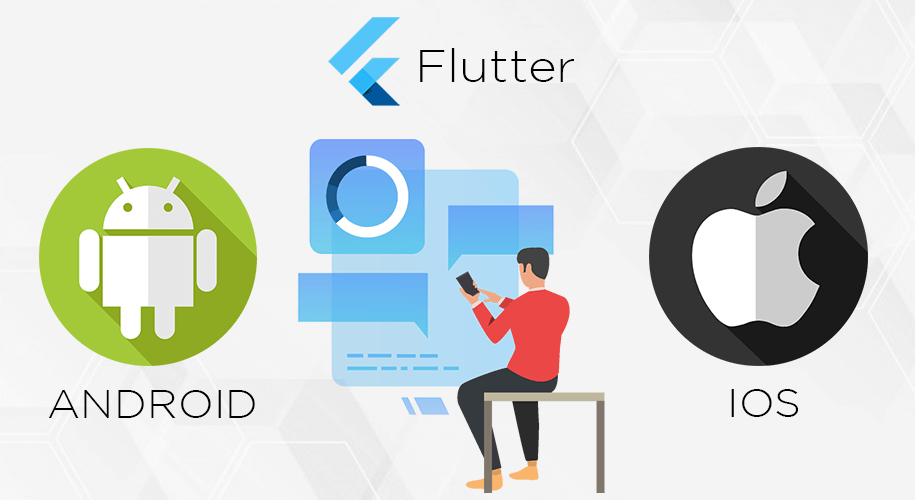 Google rolled out Flutter’s 1.0 release in 2018, and since then, they started experimenting with expanding the scope of Flutter to other platforms. Dart programming language allows flutter developers to deliver a portable experience to the users. This made the internal team of Dart work on a challenging project named as ‘Hummingbird’ to examine the technical possibilities of Flutterby porting the Flutter engine to the web-based standards.

The result of this project was surprising and in favor of the team because of the rapid progress in web browsers, which have extensively delivered hardware-accelerated animation, graphics, text, and fast execution of javascript.

💥 A framework that fits all the Screens

Flutter can be defined as a portable UI framework for mobile, web, embedded, and desktop, which you have to write once, and you can run it anywhere. Backed by Google, Flutter is a free and open-source SDK that is used to create beautiful, fast, and natively compiled cross-platform apps from a single codebase.

This framework also contains a thin layer of C/C++, but most of this framework is implemented in Dart. The language was chosen because it can be compiled ahead-of-time (AOT) and just-in-time (JIT).

Brands like Google Ads, Alibaba, Google Greentea, Hamilton Musical, and many others used Flutter to create beautiful apps experienced over iOS and Android.

This portable framework has the ability to deliver high-performance, tailored experiences, and faster development.

Flutter can help startups in reaching users on mobile, web, or even in desktop through the same app that lets them reach their full audience. Big firms can also take leverage Flutter’s ability to deliver the same experience to the users with a single codebase, which reduces the complexity as well as the development cost and lets you focus on enhancing the quality of that experience.

This year Google released the preview of Flutter for web, created explicitly for highly interactive and graphically rich content, where one can feel the benefits of sophisticated User Interface. 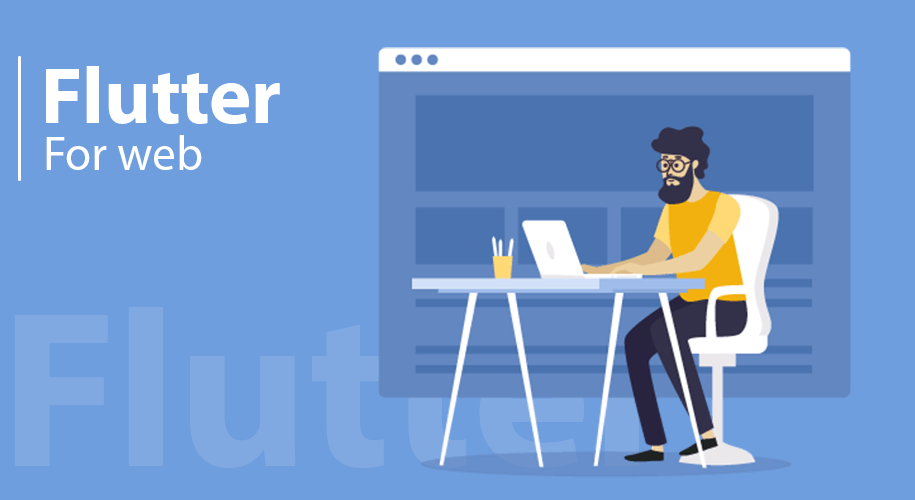 Google is welcoming early adopters to try this and give genuine feedback so they can make relevant modifications.

Flutter framework provides high-level abstractions for the UI, which includes high-level animation, gestures, base widget classes, and a set of widgets for common app needs. A few web features of Flutter includes the seamless integration of browser history with it’s routing model.

For mobile devices, flutter is available with an upgrade, which has been released this year. This new version of Flutter 1.5 has come up with lots of changes by acknowledging on developer’s feedback. 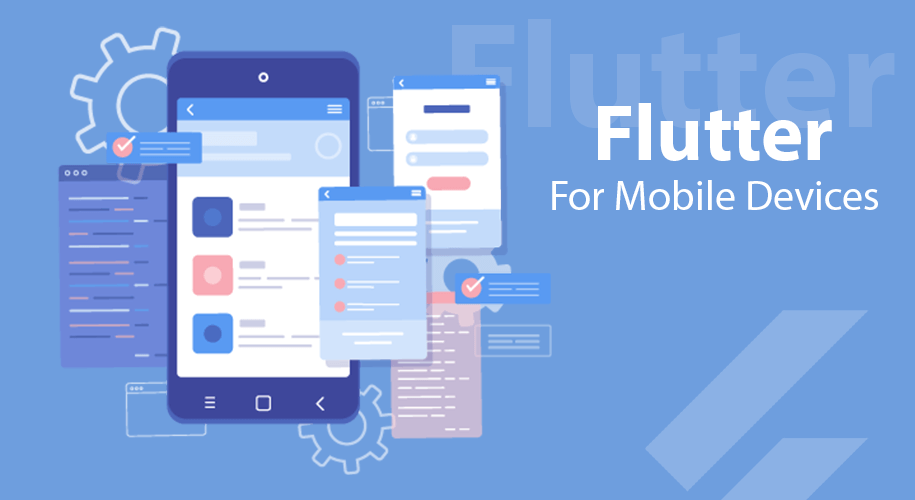 Google is now focused on creating a support ecosystem for Flutter.

According to a study conducted by LinkedIn, Flutter is the single-fastest growing skill among software developers.

Another recent survey by StackOverflow listed Flutter as one of the most loved developer frameworks. This shows the popularity of Flutter in mobile devices.

Google’s Flutter can also be used for desktop apps. Google has worked on the desktop as their experimental project. But later Google marked this off this into Flutter engine by integrating r=this directly into the mainline repo. 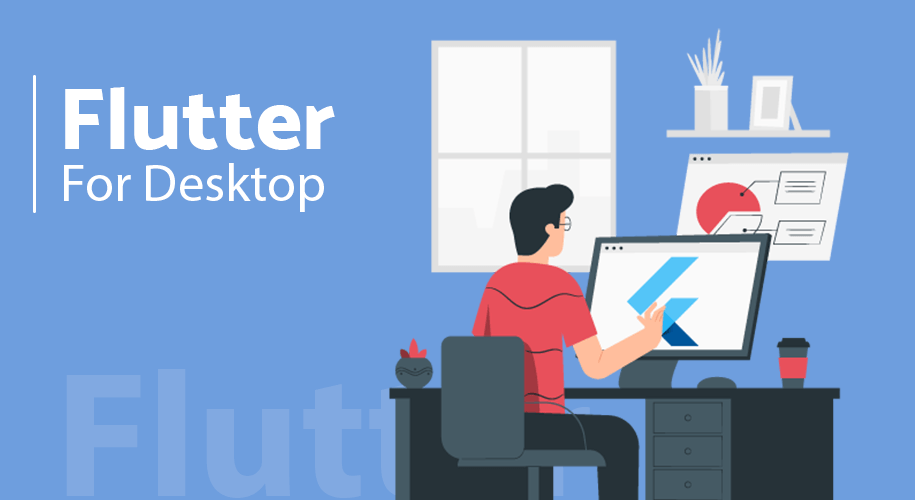 The other rapidly growing Flutter Platform is Chrome OS. It is a perfect environment for Flutter, both for running apps, as well as for developer platforms, because it supports the execution of both Linux and Android apps.

In Chrome OS, you can use both Android Studio or Visual Studio to develop a Flutter app that you can test and execute locally on the same device without the need for an emulator.

Flutter is really portable, and another example of this is that it can also run on many embedded devices that include smaller-scale devices like Raspberry Pi. 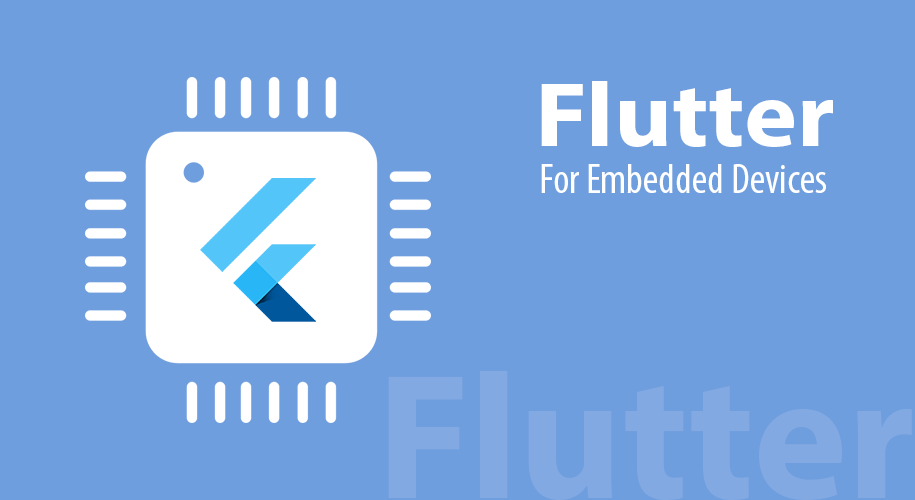 Apart from this, Google has also added embed API for Flutter that enables it to be used in various scenarios, including home, automotive, etc.

One of the most robust platforms where flutter is already running smoothly is on the smart display operating system, which powers the like of Google Home Hub. Some of the Google smart displays are running on Flutter, and Google developers are trying hard to add some more exciting features into the same. 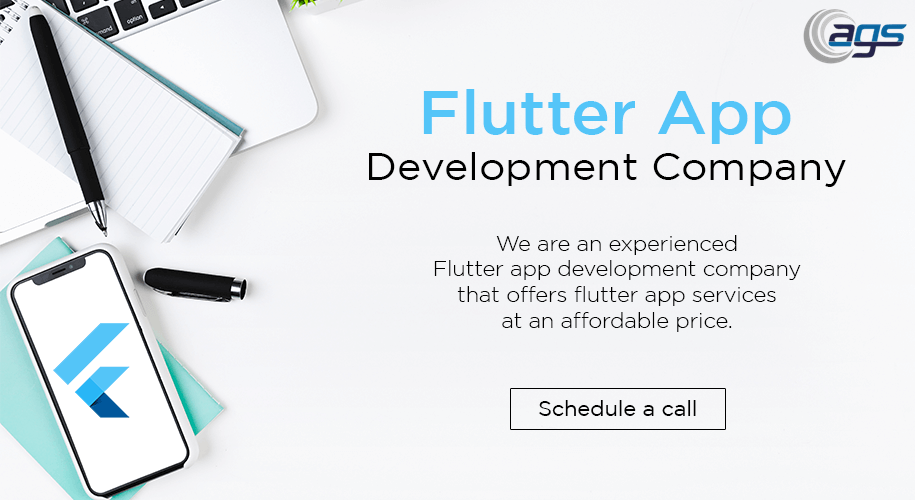 Are you planning to go for Flutter app development, then do not wait anymore. Flutter will be in the trend for many years to come, but it is essential to stay updated with the new trends and version releases of this platform.

Google is regularly making efforts to deliver better apps to their users as well as developers by saving their time, cost, and effort.

To get an exceptional app that can turn down the market, get in touch with an experienced Flutter app development company that offers flutter app services at an affordable price.