Why flutter 1.12 is the latest talk of the town?

In the development world, Flutter technology is not unknown to anyone!

This very technology has garnered the views of not just of the top mobile app development companies but also of the tech-giants.

Well, the reason clearly states the number of advantages it brings to the business model of any industry involved and helps in streamline its ROI.

🌟 Let’s take a quick look at Flutter’s nurturing past

Flutter was first introduced at Google’s I/O developers’ conference in May 2017. Further, Flutter received version 1.0 in December 2018. In a much clear manner, it can be stated that Flutter efficiently competes with Facebook’s React Native. Also, its library is designed to infuse the performance & platform integrations of the native app.

However, something which is enticing enough is to know that multiple budding startups are willing to hire dedicated flutter developers. And the reasons are:

✔️ Easy to be integrated with an existing app.

Well, this is not the exhaustive list of benefits Flutter brings to your businesses, but there are several more.

⚜️ How Flutter has evolved?

On the other hand, you cannot deny the fact that the Flutter app development has turned into a remarkable space since the very first release of it. Today Flutter is the preferred framework for the developers to build apps for every possible size of business.

As reports state, Flutter is one of the ten most starred software reports on GitHub’s site.

Hold your breath, since in the constant process of bringing incredibly innovative for the development field. Google has brought its fifth stable release of the Flutter framework.

With this very release, there is an ample number of new improvements, including a beta version of web support, an alpha release of macOS support, iOS 13 Dark Mode support, and enhanced Add-to-App experience, and much more.

So let’s grab a quick look at what all Flutter 1.12 release holds within its spectrum.

Google has already made its stand very clear, during its ‘Made by Google’ event in October.

Google displayed how every device holds the ambitions for ‘ambient computing’.

🔰 But what is Ambient Computing?

Ok, let us help you, Google’s ‘ambient computing’ encourages the vision, wherein users no longer require to think about which of their many devices is the right one for the job. Rather it suggests that every device is perfectly capable of doing any task from whatever gadget.

Therefore, to make this vision come into existence, developers are required to craft hassle-free & consistent experience across the variety of devices.

Now developers no longer need to learn a new programming language or a new SDK for each platform. Developers can share one codebase to create fast, consistent, native apps for Android, iOS, smart displays, Fuchsia, and the Web.

A bigger surprise, which has come along with this release; it’s very much possible for the developers to create apps directly for macOS.

Yes, you heard it all correct!

To help developers take the maximum benefits out of it, the Flutter team has pulled their best vision and set of efforts to get collaborated. It has helped to make the built-in set of UI widgets which are not just desktop-friendly, but also have the keyboard navigation support.

Developers have got another benefit from Flutter 1.12, which is the ability to change the app’s ‘visual density.’ It helps in accommodating the screen size differences between mobile and desktop.

However, the Flutter’s macOS app support is still considered to be in alpha stage and requires developers to be on either the dev or master version of the Flutter SDK.

The very part of Flutter 1.12, Flutter for Web is now officially in beta. It might be considered to still be in the nascent stage, but not anymore.

You can simply see the recently updated DartPad web app, letting developers develop and try Flutter for Web apps right from the browser.

The complete support for dark mode in iOS 13, is also an incredible improvement for the development. It helps them to make stable builds.

With this new release every iOS-like widgets, known as ‘Cupertino,’ are available in a dark theme and to make it sound more interesting, the widgets are automatically enabled based on a device’s dark mode settings.

This is another exciting feature of Flutter 1.12. It is officially offering stable support and allows developers to add Flutter to any existing Android or iOS app.

You must know that with this very feature the migration of existing apps into the Flutter app is just one step process.

This feature is likely to be extremely useful for Android developers. As they can utilize the ‘Flutter Module’ option in Android Studio’s New Module view to seamlessly add Flutter to their existing Android project.

Everyone knows that Dart programming language is the base foundation of Flutter. With the new version of Flutter, Dart also has received the update, and now it is Dart version 2.7.

The Dart 2.7 has brought multiple features along with, and one of the best among all suggests, that brings stable support for ‘extension methods’

Now you must be wondering what this support helps in?

This extensive support allows the developers to create new functionality hassle-free, and further attach them to any existing class.

Also, with Dart 2.7, another advantage is associated, which lets the early preview of the language’s new ‘null safety’ features to be viewed. This allows developers to identify the mistakes related to a variable when it becomes null without any reason.

Developers can mark code variables that could be null. Further Dart tools help in ensuring that code preparation, for the times when they are null.

But it doesn’t stop here, as Google has launched a special version of DartPad with null safety enabled. It allows testing the null safety features, without making major adjustments in the code.

It is very simple, and Developers can download Flutter 1.12 from the official website, and also the existing Flutter app can be updated by running a flutter upgrade. 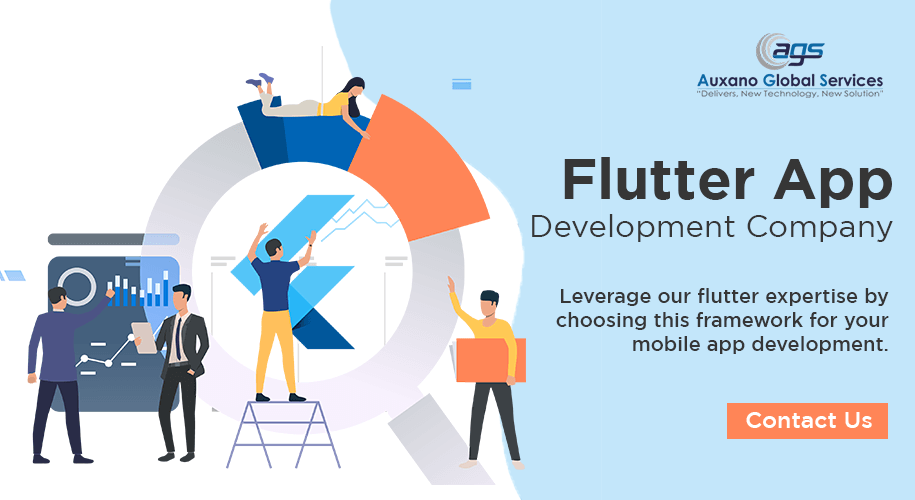 Even if you are being told to draw a comparison between Xamarin v/s React Native v/s Flutter. No doubt Flutters wins the race. Further, it goes without saying but Flutter holds a bright future. The number of functionalities, it possesses, allows developers to integrate less code and build modern apps with many expressive features. Also, the number of developers is increasing daily, which helps in building the larger community. It leads to more creative and young brains to get associated with this technology.