Why, How To Patent A Mobile App Idea? [You Must Want To Know]

You worked hard day in and day out to think of a useful mobile app idea, and even before releasing, you met with the misfortune of someone else launching the same idea using their name. What else can be a bigger nightmare?

To prevent such mishaps, the app developers are often advised to consider patenting their unique app ideas before launching or reaching out to potential investors. Despite being so crucial, the detailed aspects regarding the patenting process are veiled from most of the app developers.

What is a Patent? 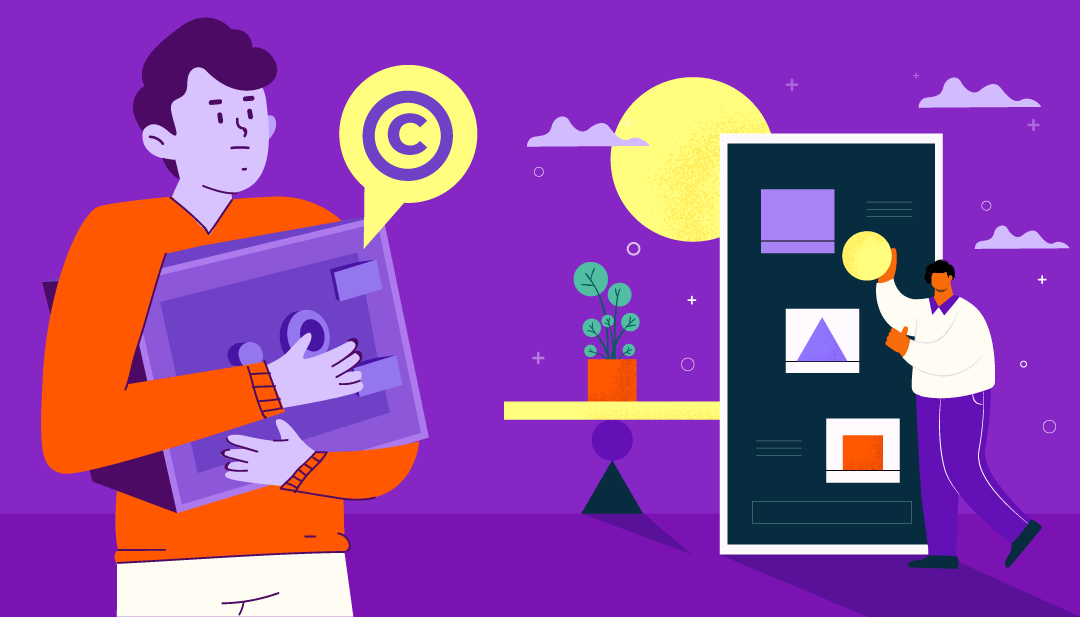 Surely, most of you are familiar with the term ‘patent’. In a broader sense, patenting refers to the government granted rights given to the developers of a product, allowing them to protect their innovation’s authenticity, and legally take action against those who try to copy or remake the product, claiming to be their own.

Patenting your unique mobile app idea is highly useful when situations turn against your favor. It protects your app from ingenuine copiers and fraudsters who attempt to steal your product unlawfully.

The U.S. laws for filing patents give the filers copyright for their products for 20 years. Unlike the first-to-invent scheme followed in some countries, the U.S. follows the first-to-file scheme, where a right is granted to those who appear to file the patent earliest.

Apart from product innovators, mobile app developers also can file a patent for these app aspects:

The design patents are filed to protect the unique mobile app designs from getting copied or rebuilt illegally.

To protect the stealth of machines and processes, the innovators can file utility patents.

Steps to Patent a Mobile App 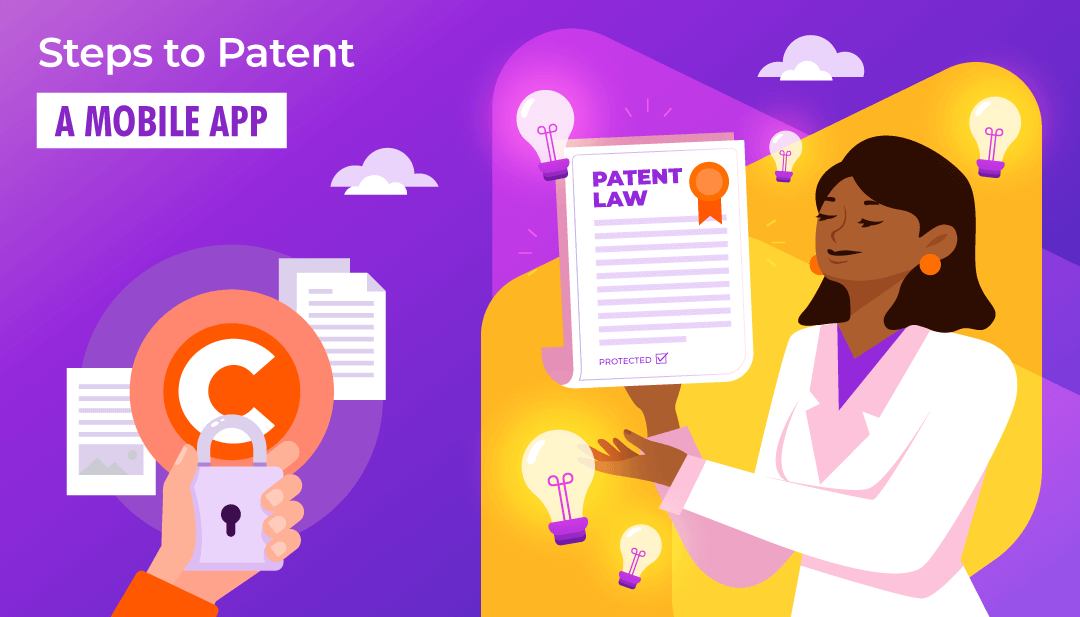 1. Get in Touch with Patent Attorney

Not all patent applications are accepted. Only those applications which are well-formed and appear correct are taken into consideration for review. However, you require experience and must be familiar with the subtle aspects that increase the chances of your application getting accepted.

For easing out the application forming process, you must get in touch with a patent attorney. Knowing that the attorneys have years of expertise in dealing with a host of applicants, they multiply the probabilities of your application getting selected.

Let’s face it that not all app ideas are feasible enough to formulate a functional application. You must present tangible proofs of your idea being working and functional to the concerned authorities in the form of an information disclosure statement.

So, to prove the app’s feasibility, you must document the entire development process or work to create a prototype of your app idea. The prototypes and documentation of your app idea are enough to get an overview of how the app can be made and how it will look finally.

Before filing a patent application, you must extensively research out other similar patents to avoid all conflicts with any patent holders. Apart from your research, you must consider patent attorneys who are experts in successfully carrying out similar patent researches.

After doing all the aforesaid homework, you are all set to submit your app idea patent application. The final step of application submission encompasses a lot of paperwork. You need to keep the following documents ready at hand.

Additionally, you might require to submit the Patent Cooperation Treaty if you are applying internationally.

What is the Cost of Patenting a Mobile App? 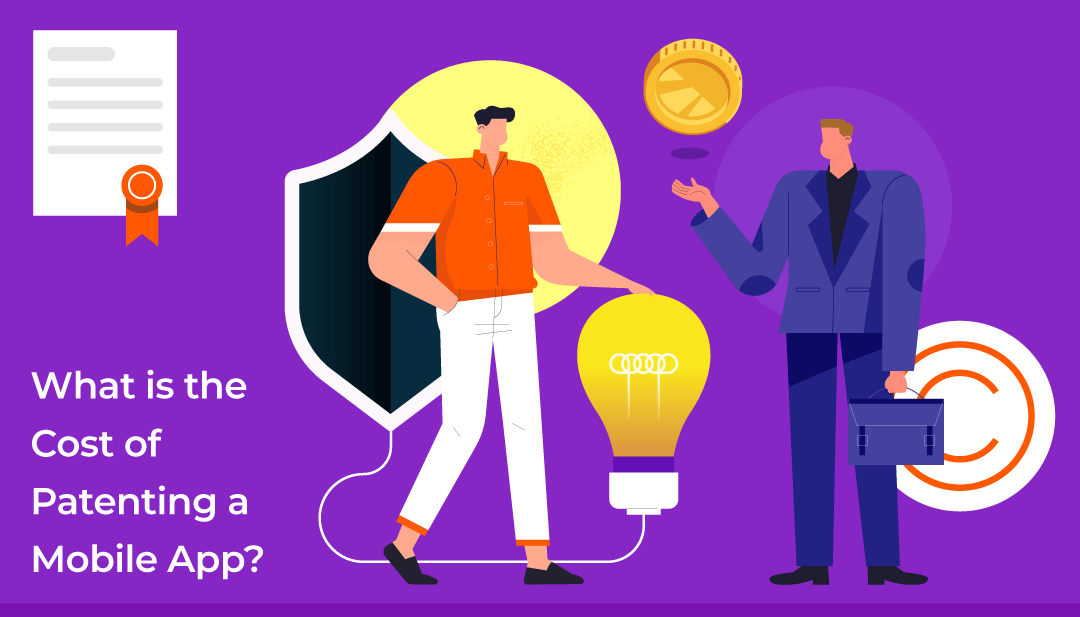 So, you are all enlightened with the details of filing a patent application for your app idea and successfully safeguard your innovation. The alternatives to patent filing are available as well. You can seek copyright, trademarks, and non-disclosure agreements (NDA) to protect your valuable idea from stealing and getting misused.