Node.js vs Django vs Laravel: Which is the Best back-end web framework?

A wide range of back-end frameworks have entered the market in the last 15 years, but the three most popular and talked about frameworks among developers are Laravel, Django, and NodeJS.

In web development, they all play an essential role. A user-friendly and attractive web application is the main objective of all these frameworks.

2. 43% of Node.js developers use it to develop enterprise mobility solutions

3. “23% of Laravel customers are in the United States.” recent survey.

4. Django has above 9.21% of the market share in the web framework.

A server is an integral part of Node.js, as well as a framework. It can be defined in simple terms as an open-source runtime environment for JavaScript that plays an instrumental role in creating cross-platform applications.

APIs for event-driven and asynchronous use are available in Node.js. Due to its single-threaded architecture, it is considered the first choice among developers for their projects.

1. One thread of js is capable of handling requests from a variety of clients.

2. It is built using JavaScript and requires little learning time.

3. Each client and server run the same code.

4. On leading platforms such as GitHub, it has an active and massive developer community.

5. This platform is highly flexible, with minimal guidelines and dependencies.

1. Asynchronous programming is a feature of Node.js that many developers consider challenging to comprehend and cumbersome to use.

2. Developers must use third-party libraries for carrying out different tasks because js doesn’t have a robust library.

3. Relational databases can be challenging to work with.

Python-based Django is a lightweight framework for creating web applications, and it was released in 2005. It is based on the MVT (Model View Template) architecture pattern.

If you want to work on a highly complex project, you should consider the Django framework. A number of successful startups have used Django. For example, Mozilla, Instagram, and much more.

It is also power-packed with unique features that are sure to help you accelerate your web app development journey as a lightweight framework.

2. With the developed application, security breaches are impossible.

4. As an object-oriented programming language, Django adheres to the DRY (Don’t Repeat Yourself) and KISS (Keep It Short & Simple) principles.

1. Web applications written in Django cannot be executed in real-time.

2. This is a fully ORM-based system.

3. Before applying the complete framework, you should gain hands-on experience.

The Laravel framework for PHP is an open-source and full-stack framework. This PHP framework lets you create web applications of all kinds using a variety of features.

Moreover, these features facilitate the development process and minimize development time. As a result, the Laravel framework is frequently used by developers when building small or large web applications.

To work with Laravel, one must have extensive PHP experience as well as command of the language. Content management systems are the most common type of application built with Laravel.

1. You can create simple yet effective layouts with its built-in blade templating engine.

2. Code security is next-level with Laravel.

4. Due to its dynamic features, Laravel is chosen by many small & big businesses around the world for development.

5. Instead of writing HTML & PHP in one file, it uses the latest MVC frameworks to work instead of old-fashioned.

1. Its lightweight nature means it doesn’t have much inherent support. Third-party tools can resolve some of these issues but shouldn’t be used to build custom or large websites.

2. When compared with other frameworks, the community support for Laravel is low.

3. There are still some improvements to be made to Laravel. For instance, the composer is not as good as npm (for Node.js), ruby gems, or pip (Python).

Thus, Node.js, when compared to Django and Laravel, wins for community consideration over both.

The Laravel framework is based on the MVC (Model-View-Controller) pattern. Many web developers have praised this open-source framework. Laravel is primarily aimed at helping developers build web applications quickly. Furthermore, they do not have to deal with issues like authentication and routing.

The learning curve for Laravel is very steep. Additionally, it comes with excellent documentation and tools like Laracasts. However, you will be able to manipulate the PHP framework effectively if you follow these steps.

The Django framework is easy to use if you understand Python’s syntax well. The developer-friendly aspect of this tool means that you can start using it immediately.

When it comes to learning NodeJS, if you know JavaScript, the learning process will be easy. However, in NodeJS, asynchronous programming can sometimes be challenging.

You should consider what your developers require in terms of technology when choosing a framework. Then, depending on the needs of your project, you can hire Node.js developers or Laravel developers, or Django developers. 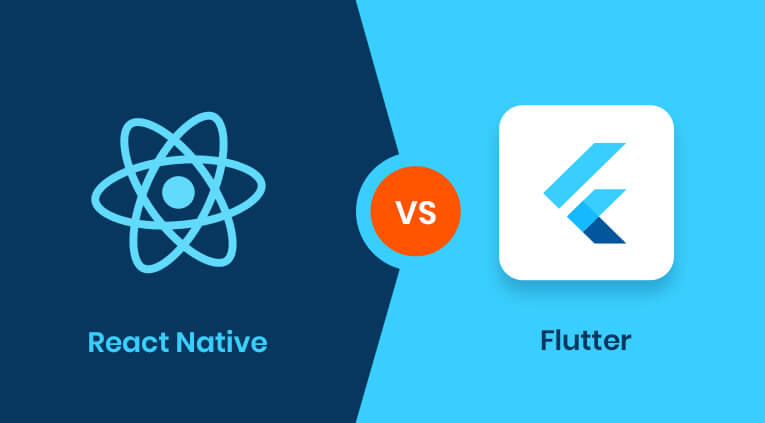 React Native vs Flutter is a... Read More 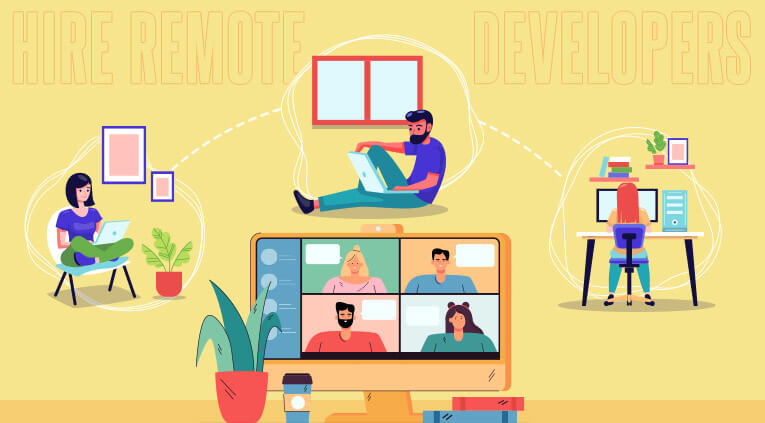 How to Hire Remote Developers in... Read More