Mobile applications have proved to streamline the existing business process of the organization thereby strengthening the financial system of it.

The story doesn’t immediately end after the completion of the hard-core app development process. App Promotion is what that comes into play. 80% of the success of any app is totally dependent on the strategy implemented to promote the app in the market.

Google Play store and Apple App store is puffed up with millions of apps from various industry verticals. The total expense incurred in-app marketing has become quite high compared to development.

The real fact is that only a few apps possess unique capabilities to attract a large audience base. On the other end, many apps vanish from the crowd while some are uninstalled immediately after download due to the lack of poor user experience. With tons of app being already rolled out in the market, individuals and corporate.

Marketing is all about popularizing your product, so as to ascend its utilization. It’s all about arousing the interest and crave among the masses, even before the initial launch of the product.

App Marketing Puts Your App In The Limelight of Digital Audience

Google Play store and Apple’s app store are the primary search hub for desired apps. Research from Gartner, reveals 50% of the smartphone users download apps only after an exhaustive search.

The ads promoting the quality feature of the app is the primary factor, luring users to download the app. The format of the ad is what triggers the download rate of the app. Now the question is how to get your app noticed through app marketing?

The main motive behind app store optimization or ASO is to increase the visibility of your app in play store or app store. The advantage and importance of it can’t be neglected which leads marketers to incorporate relevant keywords to scale up the position of the app.

Are you looking for Mobile App Marketing Agency? We are an award-winning mobile app marketing company provide best app promotion services and get your app to the top of the app store. We provide you Free consulting as well. Our aim is to provide satisfaction with our proven result rather than earn money.

Social media websites like facebook, twitter, etc are the best platform to increase the visibility of your app. By creating a Facebook page of your app increases the credibility and helps to accumulate the feedback from users.

The social media page should be well-designed, informative and should include headlines/taglines to initiate call-to-action. Joining Facebook groups and broadcasting about the app and its functionality helps in promoting the app to next-level.

Welcome those who show interest in your app and initiate a conversation with them. Comprehend their basic requirement to convince them how the app can turn fruitful for their business.

The conversation can take place through chat or voice call. The conversation should be highly informative to the end-users and should not constitute any random statements. Conversation with users in major networking events aids in healthy app promotion which in turn leads to an increase in the number of downloads.

Hence, making your presence in such dense network booms the target audience base.

A press release or PR is the most efficient medium to spread the awareness of the app to a global audience. This is the foremost thing to be undertaken. In order to simplify the task, you need to bunch all the relevant benefits according to its value.

The benefits of the press release include inexpensive in terms of economic budget, the large domain of the target audience and surpass geographical boundaries.

No matter how much beautiful the product is, it is important to reveal it to the eyes of the customer. With the evolution of app stores and the increasing number of app development has made app marketing an indispensable move. 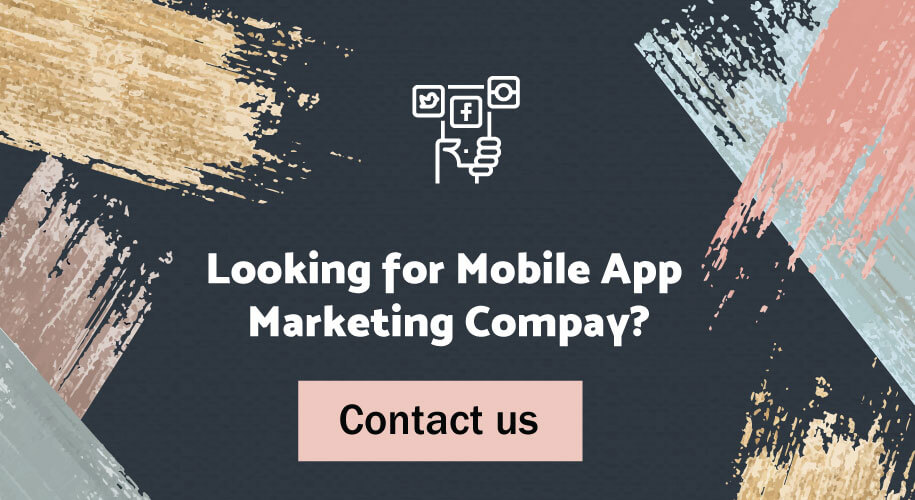 App marketing not only promotes your app in the market but also increases brand awareness, increases revenue and generate a surplus amount of internet traffic. From this content, now you would have made yourself well-familiar with the importance of app marketing and should hire an experienced app marketing company to flourish your app. 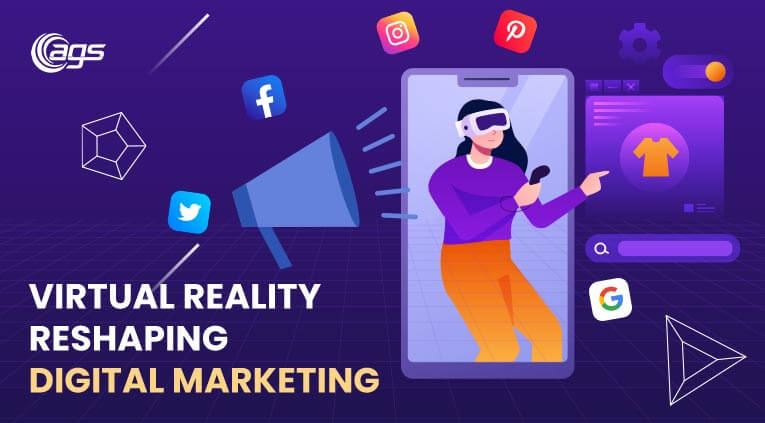 Virtual reality is finding popularity these days among marketers. It... 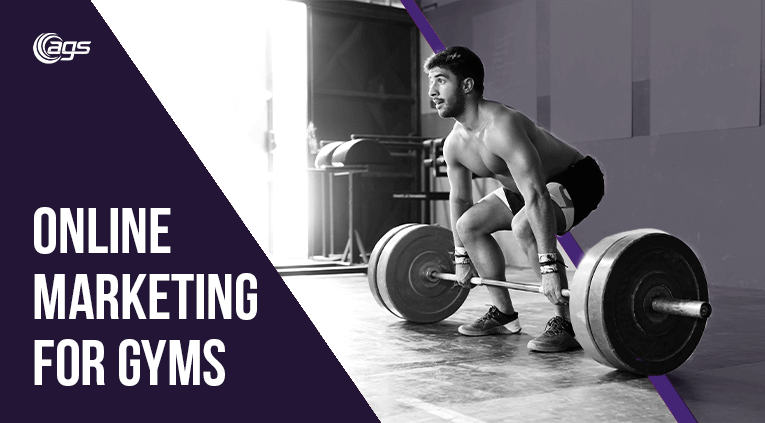 Digital Marketing Agency for Gyms: How to Market Your Gym Online

No matter how modern your amenities are, your gym cannot...