According to Google, there are now almost 90,000 apps developed with Flutter, and they have seen an increase from 50,000 such apps back in April. According to their stats, much growth in these apps comes from India, and Google says that India is now the top region for Flutter developers.

What are the Performance Improvements in this stable version?

Let’s find out what Google has improved in Flutter 1.20:

Autofill for the mobile text field

This feature was highly requested among developers to get support for text autofill in flutter apps. With this new release Flutter 1.20, basic autofill functionality has been added, though some platform-specific configurations are not supported. Google is also bringing this feature support for web apps.

This latest widget is designed for creating interactive elements in the apps, such as zoom, pan, and more. The API documentation is available, which you can check to delve into the development process of this new widget.

A lot of new features and developer tools are added in Flutter 1.20 stable. A few are Updated Slider, TimePicker, RangeSlider, and DatePicker widgets. Besides a new responsive licenses page available from the AboutDialog: a new pubspec.YAML format requirement for publishing new or updated Flutter plugins; an updated Network page in Dart DevTools with support for web socket profiling; support for automatically updating import statements when files are moved or renamed in Visual Studio Code; and much more.

As per Google, Flutter 1.20 is the framework’s most significant release yet still has a lot to come. Google developers are still working on implementing sound null safety support, new versions of the Ads, Maps & WebView plugins, and more. They are also working on making better web and desktop support, specifically on Linux.

Want new-generation mobile applications to increase your business benefits? We can help you achieve the best mobile app with our Flutter developers, who can create a cross-platform app and get you a maximum number of users.

We are the prominent flutter app development company that helps businesses of all sizes to take advantage of Flutter. 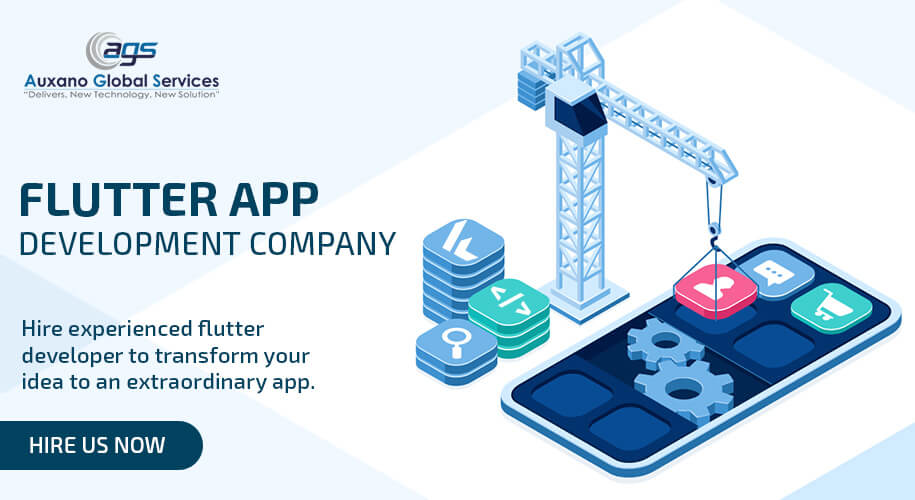 We have the top Flutter app developers of the industry with the know-how and experience of all the latest technologies. We have tried our hands on trending technologies such as AI and IoT to help businesses reach the peak of success. 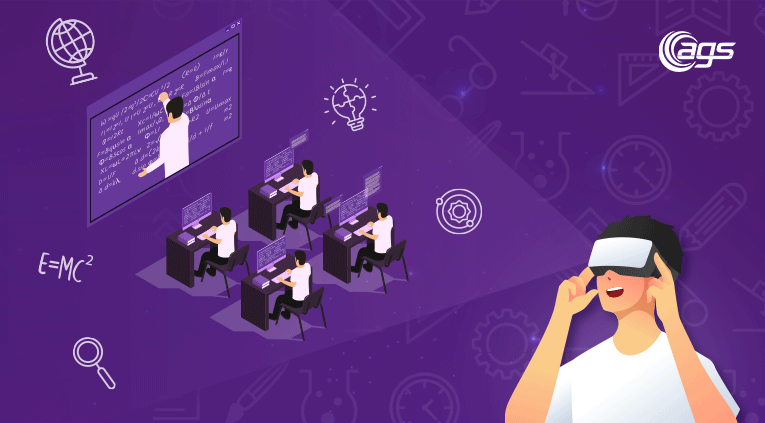 Metaverse For Education: How To Run Schools & Colleges In The Metaverse?

The virtual world, which exists alongside the real world, has... 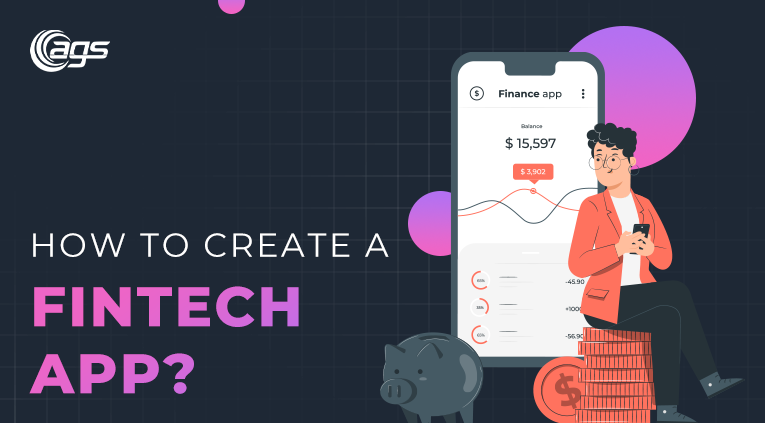 How to Create a Fintech App? [Complete Guide]

If you're considering making a fintech app, you want to...