Due to its ease of reaching mass audiences, the internet is now the most effective medium. Search engines, e-mail, blogs, social media, and many more internet services have revolutionized the world. It is likely that society would not be where it is now if these services had not been available.

Therefore, let’s embrace one such portal that has continuously entertained us over the years. In this case, We’re talking about Netflix. Netflix was already there before Google. Wow, isn’t this marvellous! The Netflix company was founded in 1997, whereas Google was founded in 1998.

With Netflix, you can watch TV shows and films on any device. It allows users to watch their favourite channels and movies at their convenience from anywhere at any time with the best experience. Thousands of TV episodes and movies can be viewed on your mobile device via the mobile app. During a one-month free trial, a user can prepare and enjoy their favourite movies. The Netflix mobile app has become more popular due to the pleasant Netflix experience. This has inspired people to have a look at Netflix on their mobile devices.

The service packages provide access to a wide range of programs and films. Netflix gained a lot of popularity this way. Businesses are now looking into developing apps like Netflix and conducting searches like how much it cost to create Netflix, how to start a business like Netflix, and the cost of developing a streaming service.

Streaming apps such as Netflix require heavy backends to ensure break-free data, a significant cost factor. Among the significant factors that determine a Netflix-like app’s development cost are the following:

1. Features of the app

Costs would be higher if the features were more extensive. Therefore, the first version of the app should have only the core features to reduce costs. The secondary functionality can be added to the next version once the app is completely ready.

2. Design of the app

A complex app would discourage users from using it. Therefore, keeping the design standard and simple is essential. This will allow users to get connected with the app and find what they’re looking for easily.

3. The platform for applications

There would be a considerable difference between Netflix-like app development for Android and the same app for iOS in terms of cost. Developing the first Android version of a movie streaming service will be significantly more expensive than the iOS version since it has to be designed to work on multiple devices.

The payment process will take less time and will also eliminate a lot of hassle for your users if your app integrates a mobile wallet.

What is the cost of an app like Netflix?

An app like Netflix will cost more to develop if it has more features and is built on a different platform than what NetFlix uses.

The cost of developing an app like Netflix varies in features and functions included within the mobile app. Several features such as simple, medium and complex affect the cost, where complex features will need more expertise and be expensive.

You will incur varying costs for creating apps like Netflix, depending on the platform you use to create them on. As the app is developed for both Android and iOS, it is possible to have different fees.

You will pay different amounts to develop an app like a streaming service like Netflix, depending on the developer you choose and the developer’s location. Depending on the functionality and features of an app, the cost of its development varies. An app such as Netflix will be more extensive in size overall if it has more features. Multiply this by the number of extension charges. Netflix, for example, contains data about a host of movies, TV shows, comedy programs, and so on. 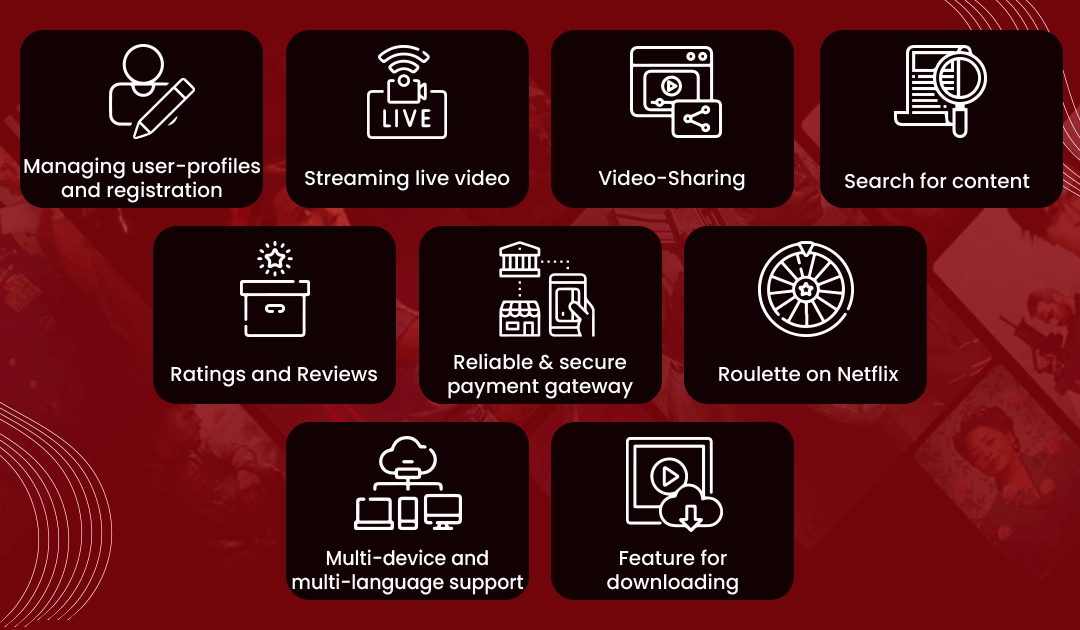 Netflix’s user registration process is straightforward, and managing the user’s profile is easy. However, it’s best to register users through social media profiles, such as Facebook, Twitter, Instagram, etc., since you don’t need to integrate them separately.

For Netflix or any video streaming service offering engaging content such as stand-up comedy, health and fitness, or television series to succeed, live TV video streaming must be supported.

Netflix or YouTube system requirements should include video sharing capability. Social networks allow users to share videos on their profiles or directly with friends.

Using the search features, users can easily find their favourite TV channels, TV shows, movies, and TV shows. In the case of Netflix, it is much easier to filter their original content by style, country of origin, and language, making it a point of differentiation.

Users tend to believe the ratings and reviews of other users over your own when it comes to video streaming apps similar to Netflix, YouTube, and CBS All Access. Therefore, it is essential to design your mobile application so that users are prompted to give ratings and reviews. However, it must be taken care not to irritate the customer.

Your app should provide a secure and trusted payment gateway as users become increasingly concerned with their privacy and data security. To engage users better, Netflix payment should be available online.

The spin button allows users to select a format and style and then review randomly chosen content that meets user criteria. This feature allows users to explore original and new content, as well as see their browsing history-related suggestions.

Today, many consumers use a variety of digital devices, including laptops, smartphones, and tablets. A single subscription must allow users to stream video to multiple devices at once. It is beneficial to offer support for multiple languages.

Streaming content from Netflix can be downloaded and viewed offline. Users can save time and data with this feature. Taking this into account, it’s better to build an app similar to Netflix, YouTube, or Amazon Prime Video with a download feature.

It is best to hire an On-demand Remote developers and discuss the exact amount to be invested in developing an on-demand video streaming app.

We can still help you save money if you decide to develop an app from scratch. Here’s what you need to know:

If you plan to hire in-house developers, you should drop the idea since it will cost 40% more than our estimate. Instead, consider outsourcing your project if you live in the US, the UK, Canada, or another European country. Here is what we need to understand.

What is the average developer’s hourly rate in these countries?

You can now decide where to outsource your project. In addition, you can find even low-cost development services in countries like Thailand, Nepal, and the Philippines.

While wrapping up the article, one thing is pretty clear that creating a video streaming app like Netflix is a profitable as well as a sustainable idea in 2021. The Netflix-like app development cost depends on various factors such as development time, developer’s region, features, technical advancement, and app UI. We suggest you hire OTT app developers from top OTT video streaming companies like Auxano Global Services to ensure quality app development. Contact Us Now. 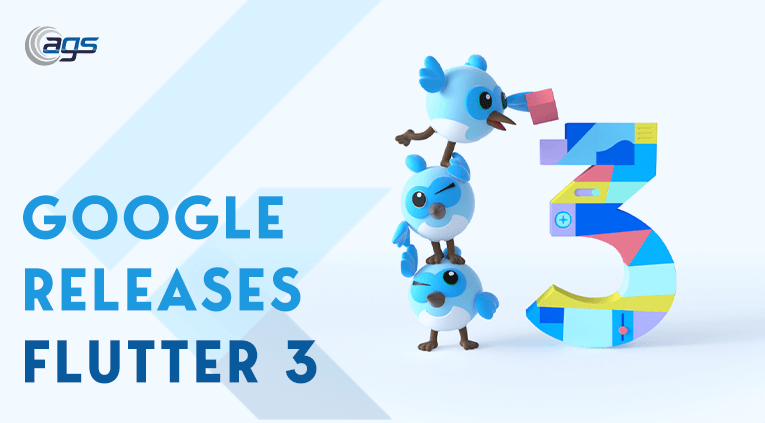 With Flutter 3, you can create Avant-grade expe... Read More 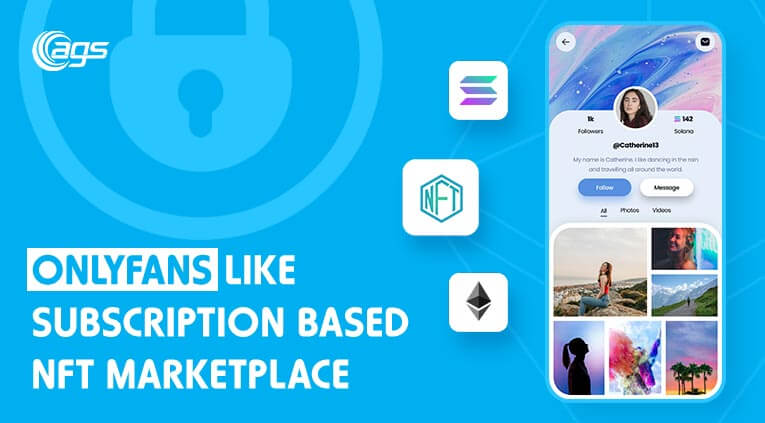 Subscription-based platforms are all the rage t... Read More